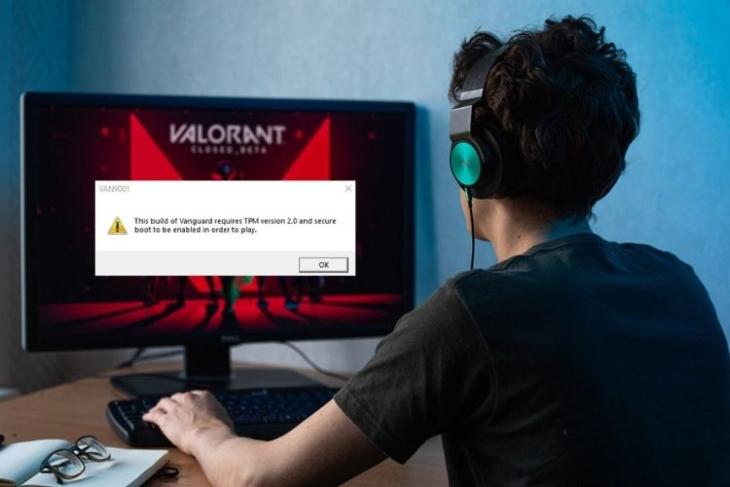 While Microsoft’s next-gen desktop OS Windows 11, which will start rolling out from October 5, will come as a free upgrade for existing Windows 10 users, your system might need a few compatible hardware components to be eligible for it. Well, apart from Microsoft, it seems like some app and game developers are also enforcing these strict rules. For starters, as per recent user reports, Riot Games’ uber-popular FPS game Valorant is not booting up on unsupported Windows 11 systems.

So now, several users who tried to run Valorant on unsupported PCs with Windows 11 installed got an error message that stated that Riot’s proprietary anti-cheat system Vanguard requires TPM 2.0 and SecureBoot to run. And as Vanguard is required to play any of Riot’s games, Valorant will not boot up on unsupported Windows 11 PCs. Nonetheless, it is worth mentioning that users who will play Valorant on Windows 10 PCs will not require TPM 2.0 to run the game.

For those unaware, Microsoft initially excluded 7th-gen Intel processors or older CPUs from the Windows 11 system requirements. Later, the Redmond giant later expanded the CPU eligibility for its upcoming OS and added support for some 7th-Gen Intel CPUs. However, it is worth mentioning that apart from a newer CPU, 4GB of RAM, and 32GB of internal storage, compatible systems will require TPM 2.0 and SecureBoot support.

Now, TPM 2.0 is a newer Trusted Platform Module that prevents users to spoof their device ID. In simple words, it increases security and prevents unauthorized installs of Windows 11 on incompatible PCs. You can check out our in-depth story on TPM to know more about its use and why it is essential to run Windows 11.

However, it is important to note that while users can still clean install Windows 11 on unsupported PCs from a USB, but if you do that, you will not receive future security or driver updates from Microsoft.

As per experts, Riot’s move will prevent Valorant players hardware banned by Vanguard for cheating to come back with a new HWID as the working of TPM will now allow them to create a new device ID for their Windows 11 PCs. Moreover, with Riot Games taking this bold step, critics are applauding it and want more apps and games to enforce the same to keep them safe.

Hence, if you are thinking of installing the upcoming version of Windows on an unsupported PC to get the new features, you might want to give it a second thought. Doing so will prevent your system from getting any security updates from Microsoft and might rack up a bunch of security vulnerabilities over time. Moreover, some apps and games might also not run on your PC powered by Windows 11.