Beebom
Home Internet You Can Now Use Instagram On the Terminal, Because Why Not?

When was the last time you used the terminal on your computer? Unless you’re a programmer, or you’re just obsessed with the Terminal like I am, chances are you’ve not even launched that thing on your PC or Mac.

So let me give you a reason to do that right now.

Reddit user u/ghostreport has created an Instagram client for the terminal for “just pure fun,” he says. The client uses Python 3 to work and is actually a pretty simple to run script, although I’ll make no comments about how difficult it might have been to actually write the script. Hats off to ghostreport for that.

Naturally, when I came across this, it piqued my interest, so yeah, I installed it and tried it out.

What makes the Instagram terminal client fun (at least for a while) is that it renders your Instagram posts in full ASCII… which means you’ll struggle to make sense of the photos most of the time, but they can also look insanely awesome at times.

Plus, if ASCII is not your thing, you can also use the “–color” flag while invoking the script to render images in large coloured blocks that basically look like very low-res versions of the images, as if we’re back in the age of dial-ups (or a BSNL network in the current day and age, for that matter).

If you’re interested in checking it out for yourself, you can go check it out on GitHub; just don’t forget to give him a star for it, he deserves it for sure.

Installation instructions are all available on the GitHub readme for the project, and it uses PIP for installation (which you’d already have if you’re using a Mac) and works with a simple ‘python3 start.py’ command. No biggie.

Instagram Will Soon Get Story Drafts; Here’s How It Works 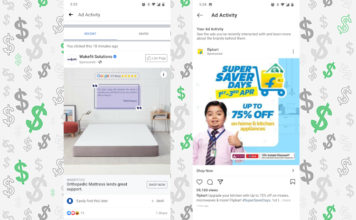 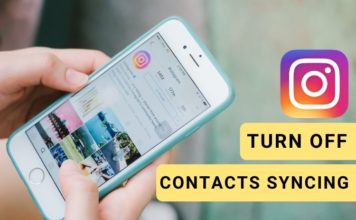 You may not be using Facebook very often these days, but Instagram and WhatsApp are pretty much staples for many when it comes to...
Akshay Gangwar - Mar 31, 2021 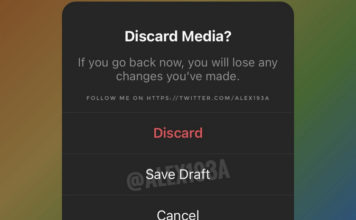 Instagram Will Soon Get Story Drafts; Here’s How It Works

Instagram recently announced its plans to let users save incomplete stories as drafts. However, the social media company didn't share a specific timeline as...
Subin B - Mar 25, 2021 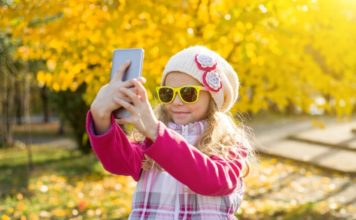 To better protect the privacy and safety of young users on its platform, Instagram is now reportedly developing a kids version of its app....
Dwaipayan Sengupta - Mar 19, 2021 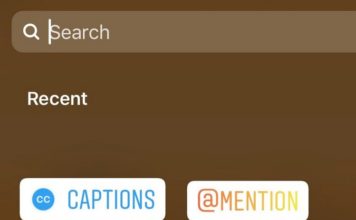 Instagram has started testing an automatic captions sticker for Stories. It adds captions to stories automatically as the user speaks while recording the video....
Beebom Staff - Mar 10, 2021