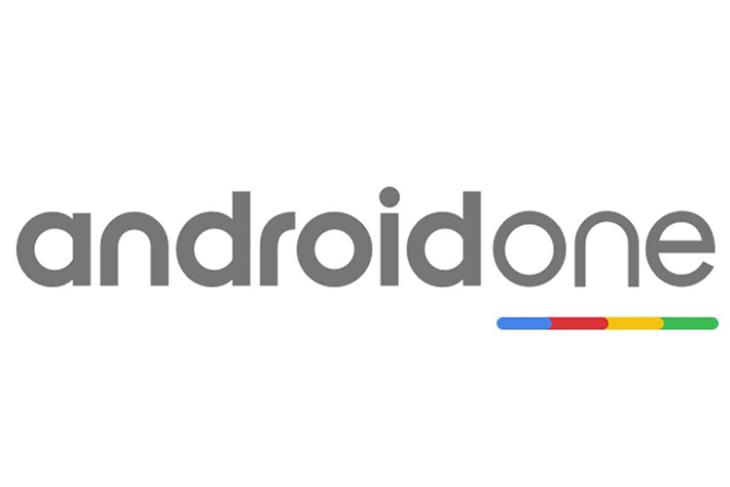 LG may be working on an Android One smartphone, according to evidence suggested by the kernel code of another unreleased mid-range handset called the LG Stylo 4 that is expected to launch this week on T-Mobile’s prepaid subsidiary, MetroPCS. Meanwhile, the device in question, referred to by its codename ‘cv5a’ in the image below, is said to be the LG Q7 that is expected to land on US carrier T-Mobile later this year.

What’s gotten everybody excited about an LG Android One device is the suffix ‘sprout’ in the highlighted entry, which is being interpreted as a virtual confirmation that the upcoming handset will indeed be an Android One device. In case you didn’t know it already, the ‘sprout’ codename can be found in virtually every Android One device released so far.

Interestingly, as XDA points out, the sprout codename is absent on the other regional models of the Q7, including the one for NTT DoCoMo in Japan (dcm_jp), South Korea (lgu_kr, skt_kr, lgu_ldu), or the international variant (lao_com). All of which seems to suggest that the Android One version will be an US-exclusive release; at least, initially. 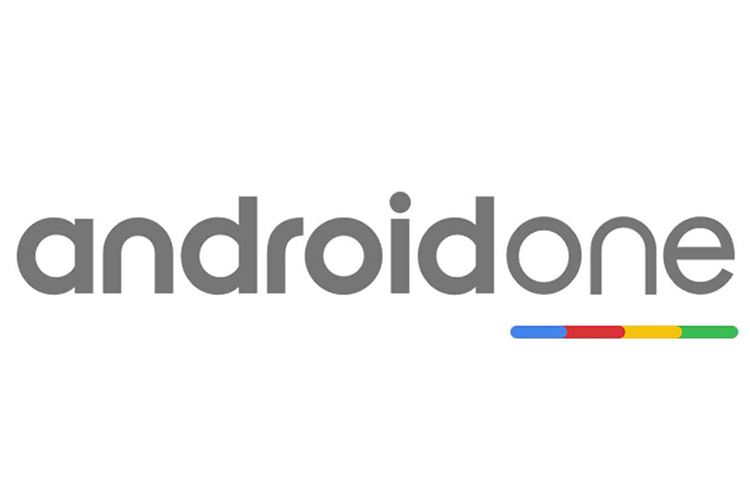 In terms of hardware specs, the LG Q7 comes equipped with a 5.5-inch FHD (2160 x 1080) FullVision display with an 18:9 aspect ratio, fitted inside an IP68-rated metallic body which has also passed 14 of the MIL-STD 810G tests designed to test a device’s durability in harsh environments.

The LG Q7 is powered by a 1.5 GHz octa-core or a 1.8GHz octa-core processor depending on the region it is released in. The device bootsAndroid 8.0 Oreo and features a 3,000mAh battery that also supports Qualcomm’s Fast Charge technology, which can juice up the battery up to 50 percent in just around 30 minutes.