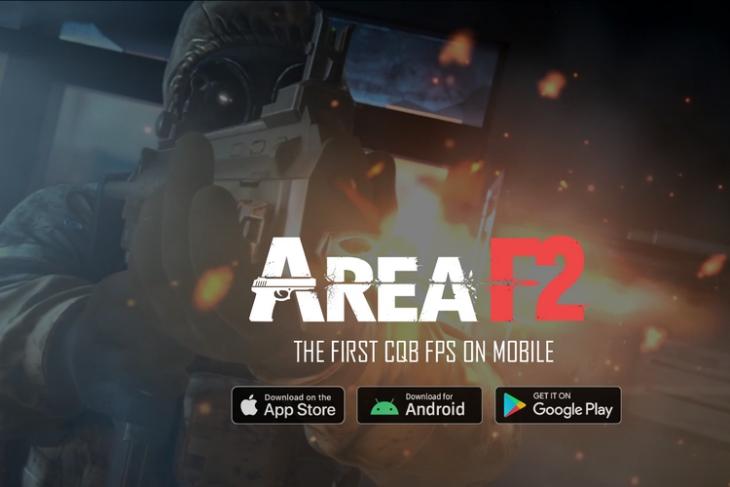 Ubisoft has reportedly filed a lawsuit against Apple and Google on copyright infringement grounds for selling a game named Area F2, which is a “near carbon copy” of the company’s popular online shooter game Tom Clancy’s Rainbow Six Siege that got released in 2015.

As reported by Bloomberg, the lawsuit was filed in a U.S. federal court in Los Angeles. Before the lawsuit, Ubisoft appears to have notified both Apple and Google regarding the copyright violation but both of the companies refused to remove the game.

“R6S is among the most popular competitive multiplayer games in the world and is among Ubisoft’s most valuable intellectual properties. Virtually every aspect of AF2 is copied from R6S, from the operator selection screen to the final scoring screen, and everything in between.”, says Ubisoft.

Area F2 is made by Ejoy, which Alibaba acquired in 2017. The game went live last month, although the company started promoting it in the U.S. late last year via Twitter, Facebook, Instagram, and YouTube channels. At the time of writing this article, the game is still available to download on both the App Store and Google Play Store.

In case you’re wondering why Ubisoft targeted Apple and Google for filing a lawsuit instead of Ejoy that created the game, Engadget points out that it might have something to do with the region. Copyright laws are relatively stronger in the U.S. than China and this way, the entire process will get a bit easier.

However, even if Ubisoft manages to win the lawsuit, the company is just kicking the game out of Google and Apple’s stores and Ejoy could still make the game available through other stores.