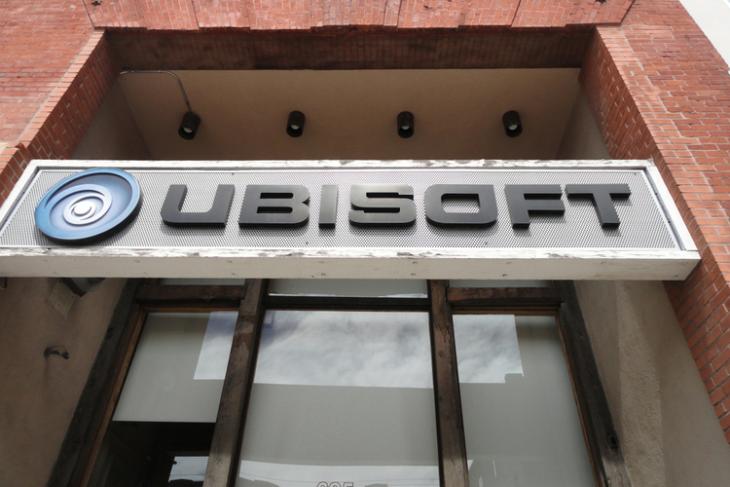 April 15 was a sad day for Paris as the citizens witnessed the historical Notre-Dame de Paris burn down in front of their eyes. Not long after the incident, many organisations pledged to donate some amount to reconstruct the Cathedral and Ubisoft was one of these. The game-makers pledged €500,000 (~Rs 4,15,96,836) along with a promise to recreate the monument in VR. Now, they released a 360-degree video on YouTube as a “teaser” to showcase what their VR experience might look like.

The French game developers have researched on Notre-Dame much before the fire broke out to recreate the monument for their popular title – Assassin’s Creed: Unity. So, thanks to the game, Ubisoft possesses a virtual 3D version of the historic Cathedral of Paris.

After the fire burnt down the Cathedral, Ubisoft said that they will be recreating the building virtually for the purpose of giving virtual VR tours. The company even presented a VR version of Notre-Dame to visitors at the UNESCO headquarters just two months after the fire burnt down the building. However, it was unclear when the company will release a version for a larger audience.

Now, exactly one year after the saddening incident, on April 16, 2020, Ubisoft released a new 360-degree “teaser” video (below) on their YouTube channel, that gives us an idea what the VR experience of Notre-Dame could look like. Titled “A Unique Journey to Notre-Dame de Paris: 360-degree extract from Ubisoft’s VR experience”, the video cycles through three 360-degree views of the humongous Cathedral.

As you can see in the video above, the first scene shows the inside of the monument, the second one shows the structure from the outside and the third one is the best, as it takes you over the Cathedral inside a hot-air balloon. In all of the scenes, you can click and drag on the screen to experience a full 360-degree viewing angle and no VR headset is required for this.

Going through the description of the video, the company wrote that this is a “360-degree video teaser of Ubisoft’s VR experience”. So, by the looks of it, the game-developers might release the full VR tour of Notre-Dame de Paris real soon.