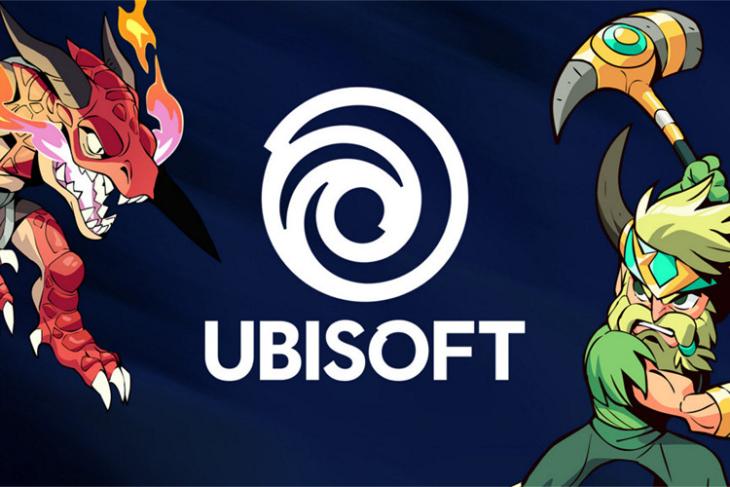 Ubisoft is one of the biggest game studios in the world, and has given us games like the Far Cry series, Watch Dogs, Rainbow Six Siege among others. Just a few days back, the company showed off the first trailer (and the first gameplay reveal) for its upcoming title Assassin’s Creed Valhalla, and it looks gorgeous even though the game will run at 30FPS on the Xbox Series X.

Now, Ubisoft has announced that it’s also working on a new AAA title that is expected to release in 2020-21 as well. The company revealed in its fiscal year report for 2019-20 that it’s working on a fifth AAA title alongside Assassin’s Creed Valhalla, Watch Dogs Legion, Gods & Monster, and Rainbow Six Quarantine. The company didn’t give away any other details apart from saying that the title will be part of a ‘yet to be announced franchise’.

There are some good guesses here, including a possible Far Cry sequel, or maybe Prince of Persia. There have also been a lot of rumours about a new Splinter Cell game. We simply don’t know right now. However, Ubisoft did confirm earlier that Beyond Good & Evil 2 that’s currently in the works isn’t one of the 5 AAA titles it has planned for the next fiscal year.

Ubisoft also mentioned in this earnings call that the company looks set to release all these games on time (i.e before March 31, 2021), but there could be delays due to the COVID-19 pandemic. The company said that there is a “possibility that we decide to postpone the release of a AAA title to 2021-22, if it ensures to maximize the long-term potential of our line-up”