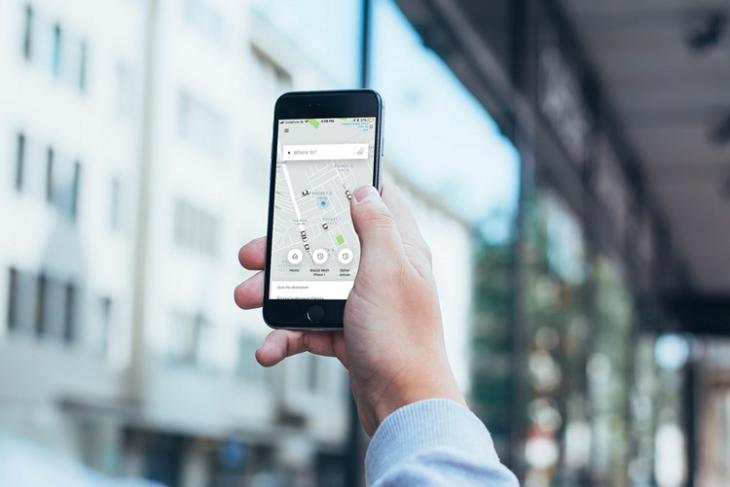 Just days after acquiring bike-sharing service Jump, Uber has announced a couple of new moves that the company says will help it move ‘beyond ride-sharing’ by extending its reach to two more modes of transport. The first is a partnership with peer-to-peer car-sharing startup ‘Getaround’, which will let users rent a vehicle from right within the Uber app. Called ‘Uber Rent’, the project will be piloted in San Francisco before possibly being rolled out elsewhere.

The second announcement is a deal with a British tech firm called Masabi that provides mobile payment options for mass-transit systems in several major cities in the US. Uber says it is working towards an integrated and unified solution that will allow commuters to buy and use tickets seamlessly from right within its app. 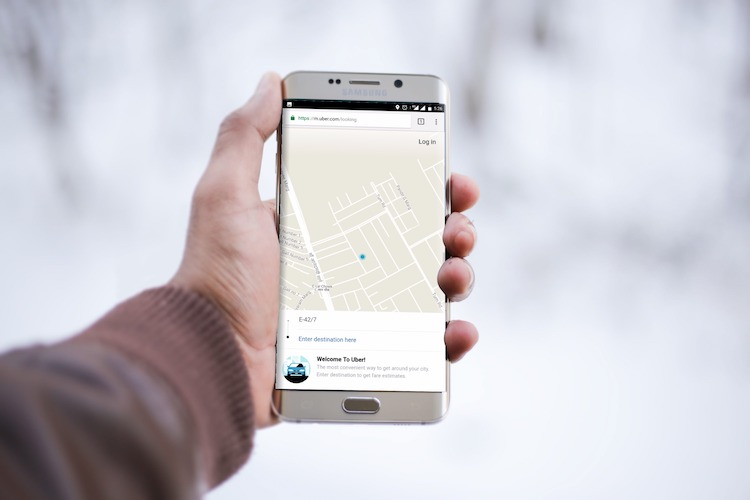 Uber may have started life as a ride-sharing company less than a decade ago, but in spite of its prominence and leadership within the industry, the company has failed to achieve profitability in all these years. In fact, the company has had to exit the Chinese and Russian markets over the years after failing to recoup investments under severe pressure from local competitors.

Uber also recently exited the Southeast Asian market, selling its regional business to its leading rival, Grab, but has steadfastly denied rumors of selling its Indian operations, even though it continues to trail Ola in most major cities around the country.

The company has also been betting massively on public transport systems, and has just announced the expansion of ‘Uber Movement’ to 12 more cities around the world, including Delhi, Mumbai, Bangalore and Hyderabad. The tool is expected to help urban planners and policymakers analyze transportation patterns in large cities and upgrade the infrastructure as and when required.