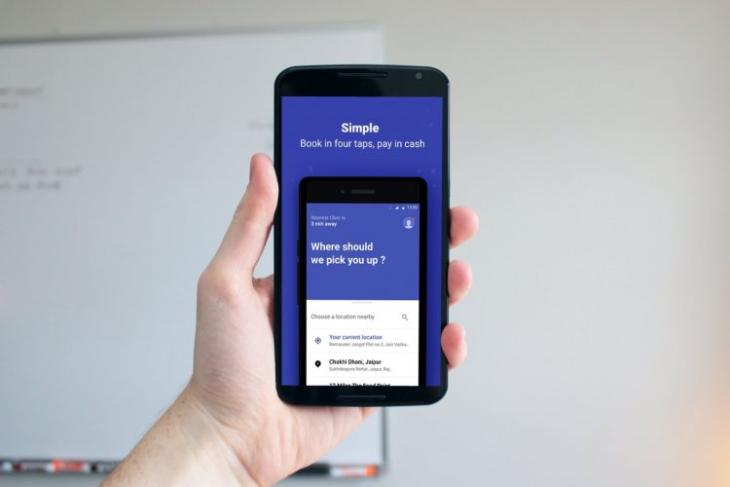 India is still one of the most important markets for Uber and it is well-aware of this fact. This is the reason that the ride-hailing giant is doubling down on India and has today launched a new lightweight version of its mobile app called Uber Lite.

The Uber Lite app has been designed for emerging markets and is being piloted with India. It aims to help netizens save some precious space and weighs in only at 5MB (as compared to the main app’s ~140MB size), works on spotty Internet networks (even 2G), and is compatible with any Android phone.

Uber Lite retains the core functionality of the Uber app but strips down the UI to the bare minimum. The ride-hailing giant has redesigned the app from the ground-up and nixed the Maps from the home screen to make the app fluid and smooth. 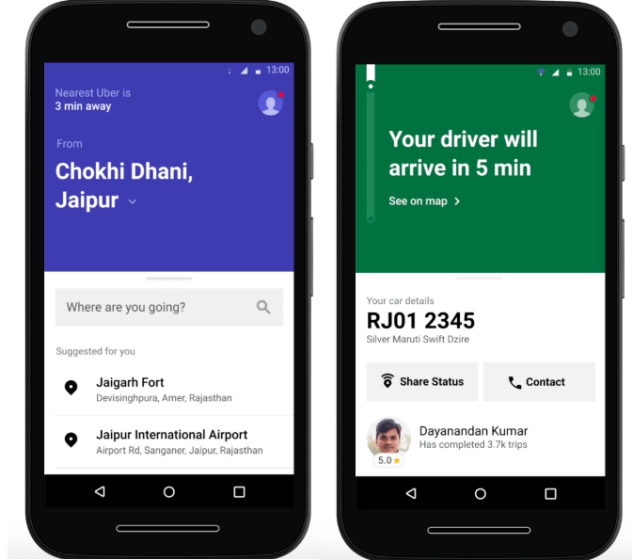 The Maps are now optional and you only see ‘From’ location tag when you open the app, which is part of the new ‘Guided’ pickups experience. Uber, in its official blog post, says that it’ll detect the location and automatically input the pickup point in order to cut down the typing.

The Uber Lite app also uses your GPS location to suggest possible destinations, however, that’s not all. It has cached the top destinations for each city and will surface them even if you are offline, which is a feature that’s coming pretty soon. You’ll get the option to share the ride status, language selection, and view Maps when needed.

Also, interestingly, this app has been built in India, so it is only natural that Uber Lite will initially be accessible in just three Indian cities, namely Jaipur, Hyderabad, and Delhi. The company plans to keep rolling out this lightweight app to more cities over the summer, with the global release scheduled for later this year.

Also, you cannot download and start using the Uber Lite app as it is not officially available just yet. You currently need to join a waitlist to join the roster of people who will get early access to the app. This lightweight version of the Uber app follow suit to its Indian competitor’s Ola Lite app, so they’re going head-to-head to make it simple for the netizens to book cabs.