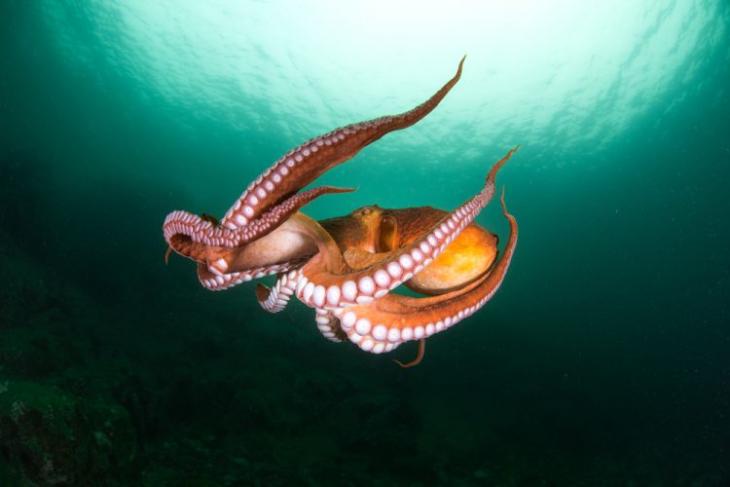 With advancements in artificial intelligence (AI) technology, we’ve recently seen a steep rise in robotics industry as well. Be it Sophia or Boston Dynamics’ robot dogs, we’ve come quite far, but the US army is upping the ante with plans to develop soft robots that can be created on the battlefield.

The US Army Research Laboratory and the University of Minnesota have joined hands to explore the development of robots inspired by invertebrates that are nimble enough to squeeze into tight spaces and can easily maneuver around obstacles. 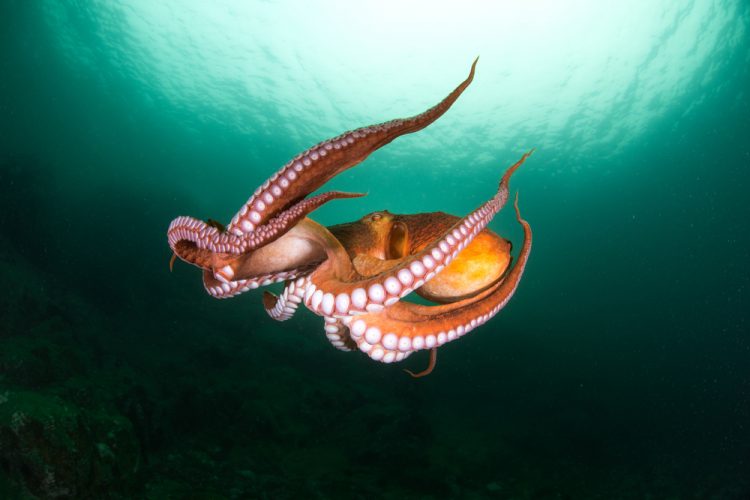 The materials used by the Army in the tests can bend in any direction when electricity is passed through them and researchers are trying to build robots out of these and tech them natural movements influenced by how invertebrates such as squids move.

The researchers say that traditional materials are rigid and limit the movement in robots, so the team is now looking to develop materials that are flexible and can be 3D printed in the middle of the battlefield for recon missions. The first draft of the research says the prototypes gave 3D-printed actuators thrice the movement as earlier experiments. Their robot was crafted from a soft, elastic material and is entirely flexible as compared to other robots that have only a few soft parts.

This material does not need to be dried, heated or assembled, which makes it a great choice for soldiers in the field. They can print out autonomous robots to gather any intel, as and when needed. Talking about the same, Michael McAlpine, a professor at the University of Minnesota said:

In the initial phase of the project, our team began by investigating new methods for emulating the locomotion of invertebrates, such as squids or octopi.

The team of researchers is currently trying to understand these interactions, so they can use these insights to make dynamic structures and flexible robots. Once they get the fabrication and movement right, the researchers would move on to making the soft robots self-aware, and capable of adjusting their morphology in real-time.

This is the World’s Largest 3D-Printed Building