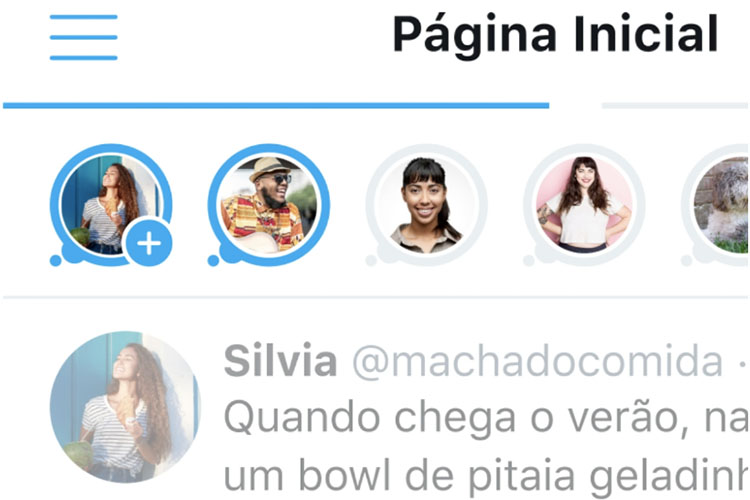 Twitter has started testing a new feature that allows users to post transient tweets that vanish after 24 hours. Called ‘Fleets‘, the the experimental new feature is currently being tested only in Brazil, but Twitter says it might be rolled out to other regions in the coming days. In a post on its official Brazilian blog, Twitter said that the fleeting tweets will provide users with a new way to share their ‘ideas and momentary opinions’.

According to Twitter, “These posts disappear after 24 hours and have no Retweets, likes or public comments. In an initial survey, people told us that, once the Fleets are gone, they are more comfortable sharing everyday and everyday thoughts. We hope that those people who are not usually comfortable with Tweeting use Fleets to talk about the reflections that come to their head”.

Much like regular tweets, Fleets can also include images, videos and GIFs alongside standard text and emoji. While other users won’t be able to quote these temporary messages in their own tweets, they will still be able to reply to them via direct messages (DMs). The Fleets will appear separately from the users’ main timeline and can be seen at the top of their Home Page and their profile page, said Twitter.

The new feature, which seems more in line with Instagram Stories or WhatsApp Status rather than standard tweets, has just started rolling out in Brazil on both Android and iOS. It will be rolled out to more users in the country in the course of this week and, depending on how it goes, will eventually be available in other countries.

How to Share Tweets to Snapchat on iPhone and Android