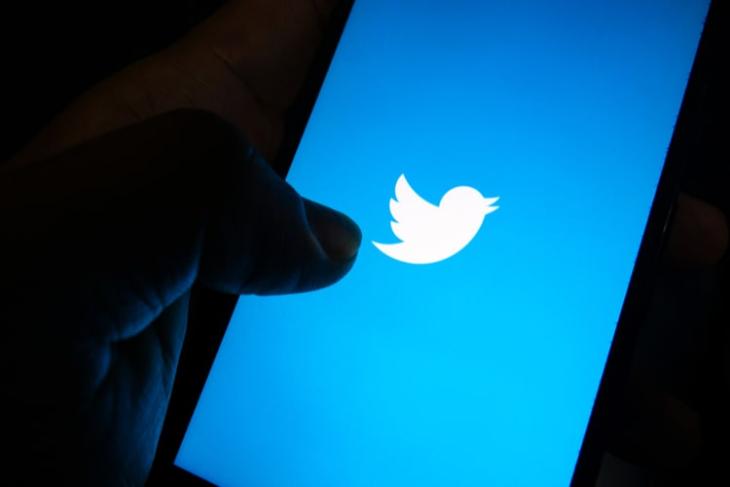 Twitter tests numerous features before rolling them (or not) to users. It recently began testing the ability for people to CoTweet and has now started experimenting with a way for people to “Try Twitter” before creating an account on the social media platform. In addition, it is also testing a way to add multiple types of media in a single tweet. Here’s a look at the details about both the new Twitter tests.

Initially spotted by reverse engineer Jane Manchun Wong and then corroborated by Twitter’s Product Lead Laura Burkhauser, the new “Try Twitter” test will allow people to get an experience of the microblogging platform and read people’s tweets without having to create an account.

This is a limited period test. However, this experiment still requires users’ data like geolocation for a more personalized Twitter timeline experience. Those okay with this, can enable the toggle for data access and start with the trial. If this is not needed, there’s also an option to sign up for new people and sign in for existing ones.

While the basic Twitter feel remains so, features like retweeting, bookmarking, liking, and more still require signing up/in. And it seems fair as new people would want to get an idea of what Twitter is like without having to be subjected to all of its features.

Feedback is welcome for this based on which, more improvements may be added to the experiment. We couldn’t find the functionality so we assume it is live for a select few. It also remains to be seen if it will be introduced for all new users trying to have a hands-on experience.

This option, which is for a limited number of people, will allow people to express more on the platform. Twitter confirmed this test in a statement to TechCrunch, saying, “We’re testing a new feature with select accounts for a limited time that will allow people to mix up to four media assets into a single tweet, regardless of format. With this test, we’re hoping to learn how people combine these different media formats to express themselves more creatively on Twitter beyond 280 characters.“

While there isn’t any word on what this appears like, previous screenshots shared by researcher Alessandro Paluzzi suggested that the multiple media will appear in a carousel and users will be able to decide the order in which they want to post them, much like how you can post a gallery on Instagram.

We are yet to see if this makes it to the general audience and we will update you with further details. Do tell us how you feel about the aforementioned test features in the comments below.