Skip to content
Home News Twitter Loses Its Status as an Intermediary Platform in India; Here’s What It Means 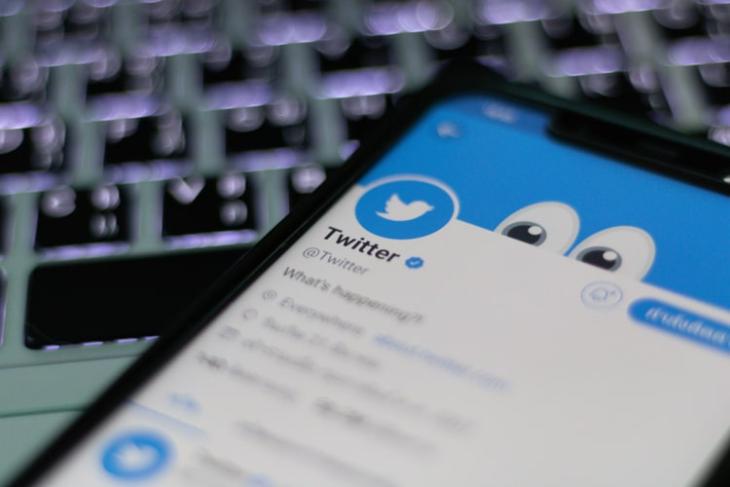 Following the implementation of the new IT Rules in India, social media companies such as Facebook and WhatsApp have adhered to the new guidelines. However, Twitter did not comply with the new rules as it did not appoint a Chief Compliance Officer in time. As a result, the micro-blogging platform has now lost its position as an intermediary platform in India.

As per recent reports, Twitter will now be considered as the editorial publisher of the content that is shared on its platform instead of being considered as an intermediary platform. This essentially means that if any unlawful content is discovered on Twitter, the Indian government will hold the company responsible instead of the user who shared the content.

Now, for the unaware, Twitter has recently been facing a ton of issues with the Indian government following the establishment of the new IT Rules 2021. The new guidelines by India require social media companies to appoint an India-based Chief Compliance Officer to regulate and monitor content on social media platforms.

While companies such as WhatsApp have already appointed an Indian Grievance Officer, Twitter remains to be the only social media company that did not appoint an official to monitor and regulate content on its platform. Due to this, we have even seen the Indian government send an ultimatum to Twitter recently.

Therefore, the Indian government has revoked Twitter’s position as an intermediary platform. So, following the discovery of any unlawful content on the platform, Twitter will be liable for punishment under the Indian laws, including the new IT Act as well as the penal laws of the country. As a result, the discovery of any unlawful content could lead to a complete ban of Twitter in India.