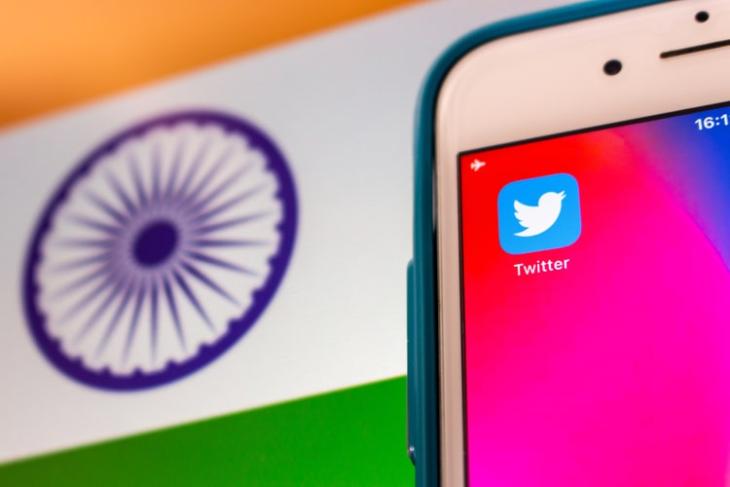 When members of the ruling party in India shared tweets about an alleged “toolkit” that the opposition party used to derail the PM’s effort to curb COVID, Twitter labeled those tweets as “manipulated media”. Following this, the Delhi Police sent out a notice to Twitter India’s offices to explain why the tweets were labeled the same. When they did not receive any response from the social media giant, the Police raided the Twitter India office in Delhi and Gurgaon on Monday to get the answers.

Now, if you are unaware of what I am talking about, let me explain. BJP spokesperson Sambit Patra reportedly shared a tweet recently (which is now deleted) stating that the opposition party, i.e., Congress is using some kind of “toolkit” to hamper the efforts to curb the Coronavirus in the country. The tweet was labeled as “manipulated media” by Twitter as it allegedly contained false information. It was later confirmed by the Indian fact-checking news organization Alt News that it did contain falsified info.

Friends look at the #CongressToolKit in extending help to the needy during the Pandemic!
More of a PR exercise with the help of “Friendly Journalists” & “Influencers” than a soulful endeavour.
Read for yourselves the agenda of the Congress:#CongressToolKitExposed pic.twitter.com/3b7c2GN0re

So, on Monday, three teams from the Special Cell of Delhi Police, which is controlled by the Central government, paid a visit to Twitter India offices in Delhi and Gurgaon. The PRO of the Delhi Police Chinmoy Biswal told the media that the action was “a part of a routine process.”

“This was necessitated as we wanted to ascertain who is the right person to serve a notice, as replies by Twitter India MD have been very ambiguous,” Biswal added. Another senior officer from the Police team said that they sent a notice to Twitter about the “toolkit” issue but did not receive an “appropriate response.”

“We want to know what information Twitter has about the toolkit and why they chose to give the ‘manipulated media’ label. Our team visited their Gurgaon office on Golf Course Road and Delhi office in Mehrauli to hand over the notice,” the officer said.

However, unfortunately for them, Twitter India employees are reportedly currently working remotely and no one was present at the Delhi office. The Police reached the location and found it locked. On the other hand, the Police team that went to the Gurgaon branch of Twitter India could not locate the office. The officials reportedly left the premises by 8:15 on Monday evening.