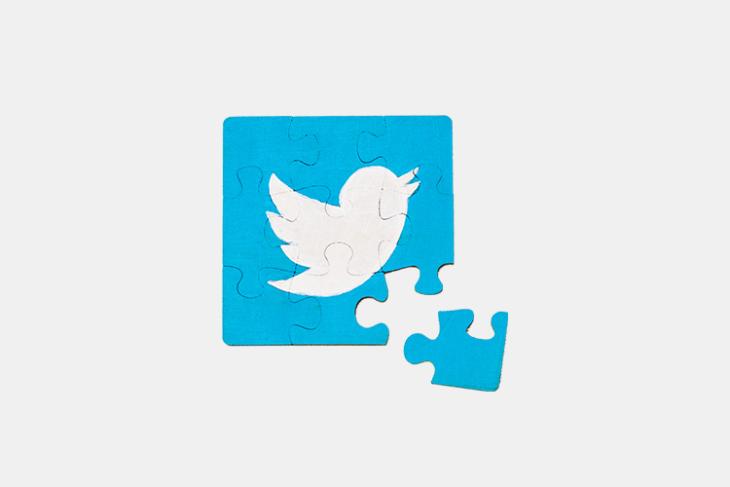 To keep its citizens safe on social platforms such as WhatsApp, Facebook, and Twitter, the Indian government established new IT rules earlier this year. Now, the Indian Ministry of Electronics and Information Technology (MeitY) has served an ultimatum to Twitter for not complying with the new IT Rules 2021.

For the unaware, one of the things that new IT Rules 2021 requires social media giants, including WhatsApp, Facebook, and Twitter to appoint a “Grievance Officer” to resolve user issues on the said platforms. So, following the implementation of the new rules, many social giants such as Facebook and WhatsApp hesitated to comply with them. As a result, there were reports that the government will ban these platforms in India. We even saw WhatsApp sue the Indian government for the new guidelines.

The companies eventually appointed their respective grievance officers, who are Indian citizens, to comply with the new IT rules. Twitter also appointed an officer to deal with user issues on its platform. However, as per recent reports, Twitter’s Grievance Officer is not a full-time employee of the company.

Citing this move, the Indian government served “one last notice” to the micro-blogging giant, asking the company to immediately set things right to comply with the new IT Rules. Failure to so might lead the government to ban the platform in India, warned the authorities. 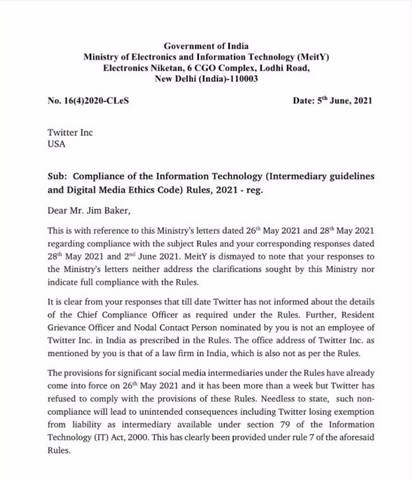 “It is clear from the responses till date that Twitter has not informed about the details of the Chief Compliance Officer as required under the rules,” read the Ministry’s notice.

MeitY says that the Chief Compliance Officer or Grievance Officer, appointed by Twitter is not a Twitter employee. That, as per the Ministry, is against the prescribed rules. Moreover, the refusal to appoint an Indian Grievance Officer shows a “lack of commitment towards providing a safe experience to the people of India”, further read the notice.