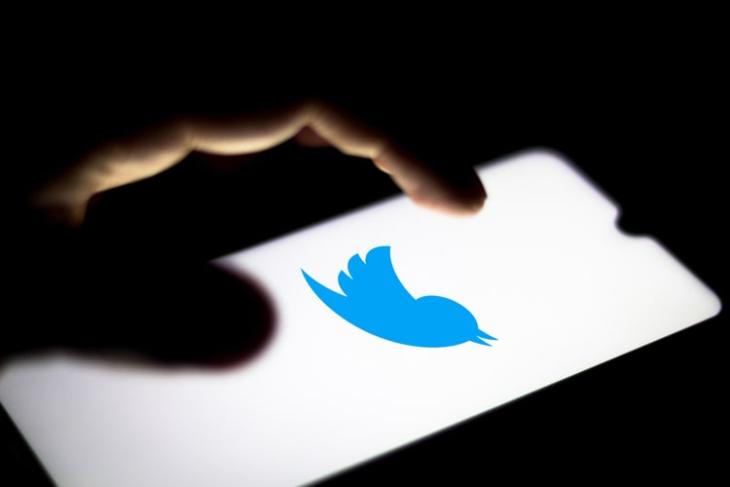 Twitter now lets Twitter Blue subscribers on Android customize their navigation bar to enable easy navigation across its app. The feature was previously available for Twitter Blue users on iOS and lets users add and remove different tabs on the bottom navigation bar of the app. Check out the details right below!

Twitter recently announced the rollout of the new Custom Navigation feature for Android via the official Twitter Blue handle. So, if you do not like a certain button on the bottom navigation bar in the Twitter app on Android, you can now remove it entirely. You can check out the announcement tweet attached right below.

Now, it is worth mentioning that you will require a Twitter Blue subscription to access the Custom Navigation feature on Twitter, be it on Android or iOS. You can check out our in-depth story on the same to assess whether or not you should get the $2.99/ month (~Rs 235) plan. Although you should know that Twitter Blue is currently not available in India and is limited to the US, Canada, Australia, and New Zealand.

Nonetheless, there is a chance that Twitter might bring the feature to regular users in the future. The company previously made such a move by bringing the ability to pin DMs on Twitter, which was previously a Twitter Blue feature, to non-Twitter Blue users.

So, what are your thoughts on Twitter bringing the Custom Navigation feature to Twitter Blue users on Android? Let us know in the comments below, and stay tuned for more updates.