There are only two kinds of people in the world, those who are addicted to Twitter and those who don’t like Twitter. If you belong to the latter category, this post is for you. In this post, I am sharing some websites which act as really good alternatives to Twitter. So, without wasting much time, let’s explore these sites. 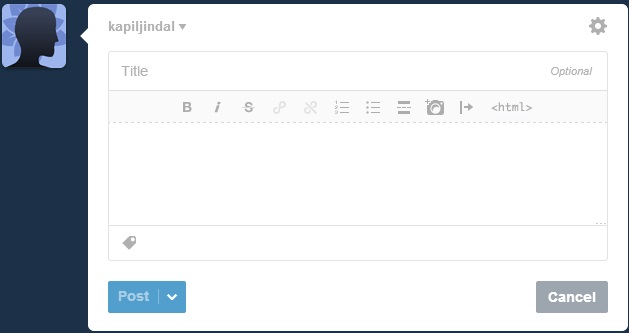 Yahoo! owned micro-blogging platform tumblr is used by millions of people across the world. With over 183 million blogs and 83 billion posts (tumblr posts are similar to Tweets) tumblr is ranked as 35th most visited website in the world by Alexa.

tumblr lets you post text, images, videos, links etc without any restriction. If you are new to tumblr, read these tips for better understanding of how things actually work on tumblr.

Plurk was founded in May 2008 and since then the service has been doing fairly well even though there’s a tough competition from sites like Twitter, tumblr etc. The functionality of Plurk is similar to Twitter but with certain modifications.

App.net is again a very good alternative to Twitter. It’s completely ad free and allows up to 256 characters in text. It started as 30 days free-trail on invitation basis but later became freemium service with a few limitations on free accounts.

With more than 100, 000 users, the app.net community is building up really fast. Check it out. 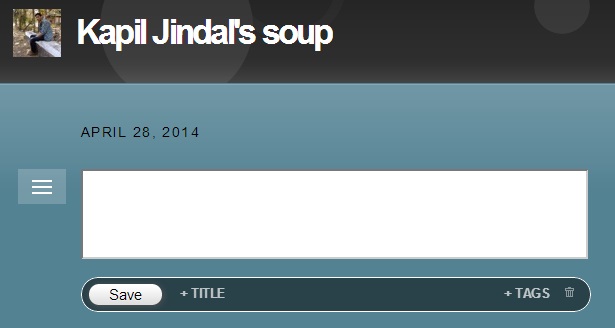 Soup.io is similar to tumblr. Here you can post text, links, pictures, quotes or videos without any limit or restriction. Other features include auto posting from other social networks such as Flickr, tumblr, Twitter etc ; reposting of content from other blogs, semi private access to blogs.

If you are looking for a tumblr like alternative to Twitter, then you can try out this service.

Keek is totally different from all other services mentioned in the post. Keek is basically ‘Twitter for videos’. It allows sharing of videos which are less than 36 seconds in duration. Users can create short duration videos right from their smartphone and publish it on Keek.

Keek has grown tremendously since its inception. According to the stats mentioned on Wikipedia, Keek has now reached 58 million users and 250,000 new users sign up daily. This app is worth giving a try.

So, these were some micro-blogging and social networking sites which act as great alternatives to Twitter. If you know any other good alternative, let us know in comments below the post.