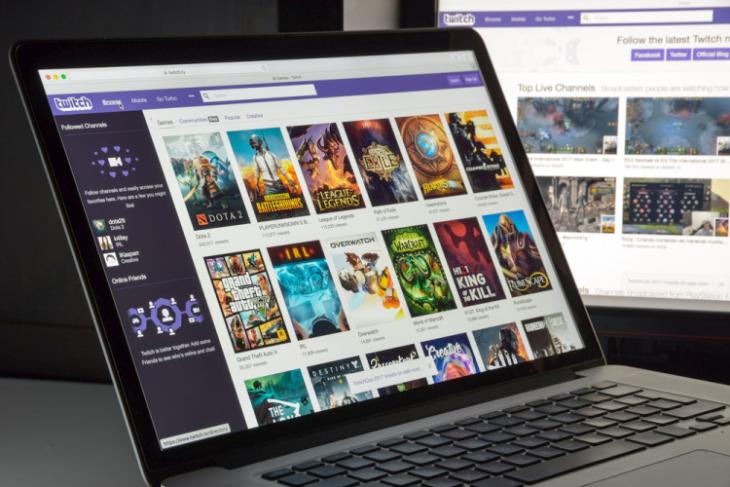 Since almost everyone in the whole world is currently under quarantine due to the ongoing COVID-19 pandemic, live video game streaming may be one of the best past times for many. I have been hooked to COD: Warzone and Apex Legends streams on Twitch myself. But Twitch is now looking to change the dynamics of the platform by introducing ‘interactive games’ into the mix.

I know it sounds crazy at first but the company recently confirmed its future plans to The New York Times. Amazon-owned Twitch is now gearing up to introduce a set of interactive games, expected to debut in Summer later this year.

Interactive games, as the name suggests, will be game titles that see you, the viewers, play the game with the streamer (live streaming on Twitch) in real-time. It’s probably going to involve additional charges, on-site controls, and long queues whenever the feature or game goes live on the platform but it’s definitely going to be fun playing against a top streamer like Grimmz, Tfue, DrDisrespect, and others.

The details around these interactive games are pretty scarce at the moment. Amazon only briefly touched on this subject while discussing in-depth its gaming efforts. This includes 2 upcoming titles – one, a last-man-standing FPS shooter called Crucible and other, an open-world MMOG called New World. The launches have been delayed due to the COVID-19 pandemic but you can read more about these games right here.

Cloud gaming is another area that Amazon is currently experimenting with. With the rise of cloud gaming platforms such as Nvidia GeForce Now, Google Stadia, and Microsoft Project xCloud, it’s only natural for Amazon (the leader in cloud computing) to consider its prospects in this booming space. Project Tempo, as the report suggests, is the project’s code name internally. We could be treated with an early look later this year but an official launch is out of the question until 2021.