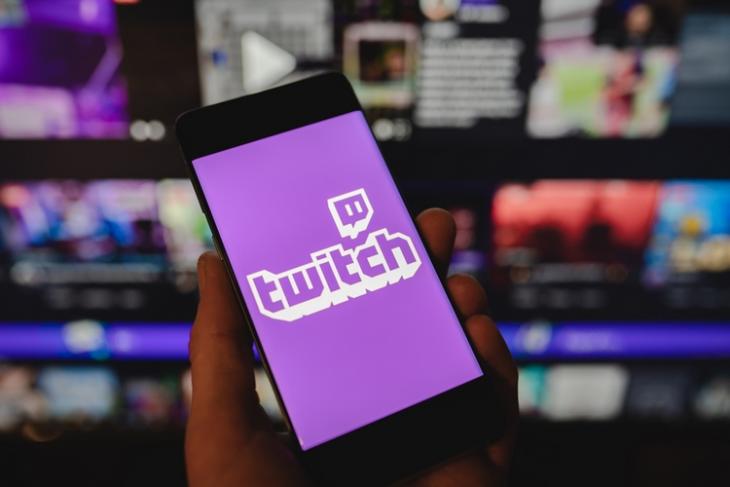 Twitch has reportedly witnessed a massive hack that compromises a variety of data, including the entire source code of the video live streaming service. First reported by Video Games Chronicle, an anonymous user on 4chan has posted a torrent file with 128GB of Twitch data. Twitch has not issued an official statement on the hack yet, but sources suggest that the company is aware of the breach that reportedly happened on Monday earlier this week.

Twitch Hacked: What was Leaked?

According to the original post on 4chan, the 128GB data dump is simply half of the leak, and it contains the following data:

Notably, the leak seems to include an unreleased Steam competitor from Amazon Game Studios called Vapor. Vapor reportedly integrates most of Twitch’s features along with integrations to popular games like Fortnite and PUBG.

While that is surely a surprising development, as a Twitch user, you might be more concerned about your personal details. Well, as per reports, the Twitch data dump could include account information such as encrypted passwords. So we suggest you change your password and enable 2FA on your Twitch account (dedicated article on this topic linked below).

Other than Twitch’s source code, the leak also seems to include details on creator payout reports from 2019 to the present day. Soon after the files were published, several Twitter users have shared the revenue numbers of popular Twitch streamers. You can not only see streamer earnings for the previous month (September 2021) but jump into this Twitter thread to find a list of the 100 most paid Twitch streamers between October 2019 and September 2021.

Some Twitter users who downloaded the leak mention that it also contains encrypted passwords. If you want to be on the safer side, you should consider changing your Twitch password and turn on two-factor authentication. Coincidentally, we recently published a guide on how to delete your Twitch account, which may come in handy for privacy-conscious users.

Microsoft is Shutting Down Mixer on 22nd July