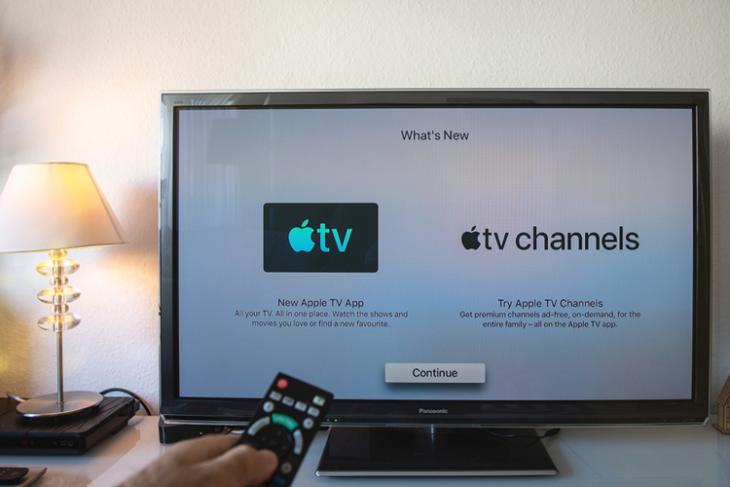 The next update to tvOS might bring a whole host of new features including a Kids Mode and Screen Time options that will make it easier for parents to control what their kids can watch on Apple TV. While the first feature will add parental controls to restrict what children can watch, the second one will reportedly let adults track and assess their own TV-watching habits.

Screen Time, meanwhile, is said to be more in line with a similar functionality on iOS. It will apparently enable people to keep track of how much TV they’re themselves watching. Alongside TV shows and movies, it will also be able to track how much time an user is spending on various apps and games.

tvOS 14 is expected to be announced at Apple’s developer conference, WWDC 2020, this June. It is currently scheduled to be held as an online event because of the coronavirus crisis that has already seen many important tech events, business conferences and sports leagues being cancelled over the past month. The new tvOS features are believed to have been first reported by Israeli blog, The Verifier, with insider info from YouTuber Sam Kuhlmeyer (iUpdate channel).

The report further claims that Apple is working on new Apple TV hardware powered by an A11 or A12 processor and 64/128GB storage options. The Cupertino giant will apparently launch the new device in November or December, but given that the company typically doesn’t schedule events at that time of the year, it will be interesting to see how this plays out going forward.