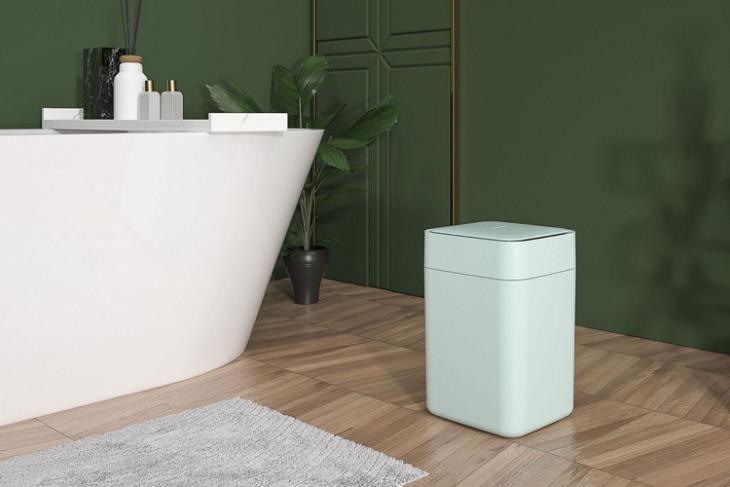 We saw SmartCan, a trash can that disposes waste on your behalf a few months back and now, a company named Townew has come up with its new self-sealing trash can.

Let’s be real. Nobody likes to take the trash out at home but it is a necessity to keep the home clean and hygienic. Townew makes this boring chore less tedious by offering a trash can that seals the trash bag itself, ejects the bag, and automatically installs a new bag in its place.

You don’t even have to touch the can to open it. Instead, a hand wave gesture opens the lid. There is a button on the trash can that when pressed, seals and ejects the bag. An overload feature is present in the can to automatically seal the bag once the trash exceeds the predetermined weight limit – 15.5 liters.

Do you have a habit of throwing trash to the trash can from a distance? Well, don’t worry. Townew has got you covered here as well. The company has equipped infrared sensors to detect movement and approaching objects from a distance of up to 35 cm and opens the lid automatically.

Townew Trash Can offers a Refill Ring consisting of 25 bags, enough to get through a month’s usage. Also, there is a rechargeable 2000mAh battery that lasts about a month on a single 10 hours charge.