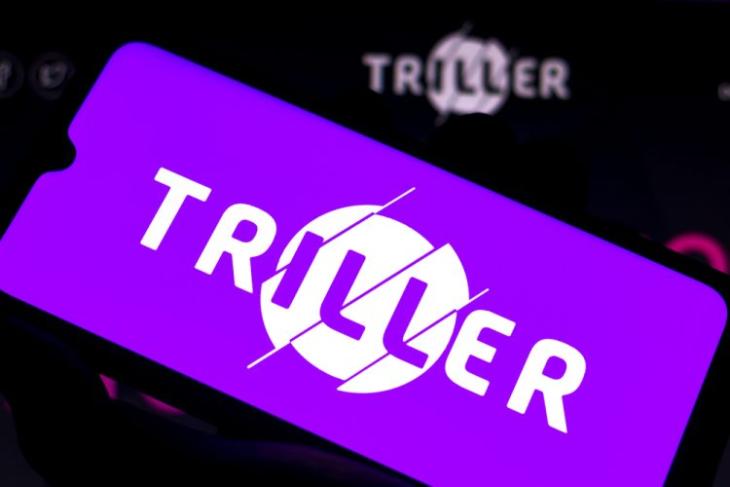 The rumors of Reliance Jio looking to invest in TikTok’s India operations have been ablaze over the past couple of weeks. But today, US-based TikTok competitor Triller announced that it has partnered with Reliance’s music streaming service JioSaavn to serve short videos to users in India.

This move from JioSaavn comes after TikTok’s ban alongside 58 other Chinese apps in India more than two months ago. The TikTok has since been unavailable for download via both the Google Play Store and iOS App Store.

What changes will we see in JioSaavn with this partnership? Triller will now serve as the official streamer of music videos inside the JioSaavn app, as per the official blog post. Users will also have a prominent button to ‘Make a Triller video’ front and center in the music streaming app. You will easily be able to create short videos using the audio track you were listening to.

“Our cross-platform collaboration with Triller enables artists to create and express our culture in the most innovate ways. We are confident that this partnership will exponentially grow both companies,” said Rishi Malhotra, co-founder and CEO of JioSaavn.

Since JioSaavn will soon enable you to create a short video from its streaming app, it will offer you Triller’s 100+ video filters and sound editing tools as well. They will enable the company’s 300+ million userbase to create stunning and trippy videos rather easily. “Becoming the backbone music video streamer of JioSaavn as well as such a prominent position within its app, is an unparalleled honor,” asserted Bobby Sarnevesht, Executive Chairman of Triller.

More than JioSaavn, this strategic partnership will provide Triller’s userbase a huge boost once the integration goes live. This is one of the first tie-ups by Triller outside America and in India. The company has already onboarded TikTok India’s country manager Raj Mishra and built out a 100-employee-strong team to quickly lead its growth efforts in the country.

JioSaavn Gets Improved UI and Recommendations with New Update