Skip to content
Home News A Gang of Thieves Hijacked a Truck and Stole Rs. 50 Crore Worth of Apple Products 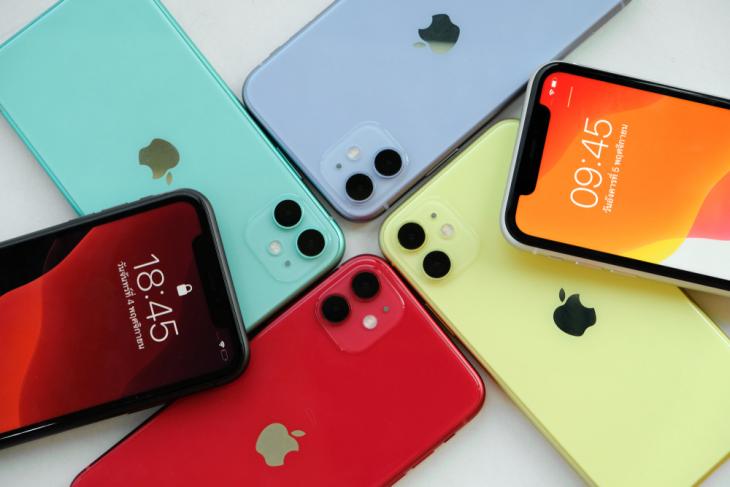 Apple, as we know, makes some really advanced electronics devices for premium users. As a result, the company’s products are some of the most expensive in the market. So, looting and stealing of Apple products are relatively common. However, in a recent event, unlike looting a physical Apple store, a few anonymous thieves hijacked a truck full of Apple products and stole devices worth millions.

According to recent reports, a gang of thieves stole around £5 million (~Rs 50. crore) worth of Apple products from a delivery truck in the UK. The incident recently took place in Northamptonshire County and the intruders invaded the truck to steal as many as 48 pallets of Apple products.

The Police said that the gang hijacked the truck carrying the Apple goods and tied up the driver and the security guard. They then took the truck to an aloof location and transferred all the Apple products to their own truck before leaving the hostages and truck behind.

The law enforcers have filed a case and are currently investigating it by appealing for witnesses or anyone “who may have been offered any Apple products for sale in unusual circumstances, or who knows of anyone who is selling such items at low-cost prices.”

As per the report, amongst other Apple accessories, several iPhone 11 models, Apple Watches, iPad models, and AirPods were taken by the thieves.