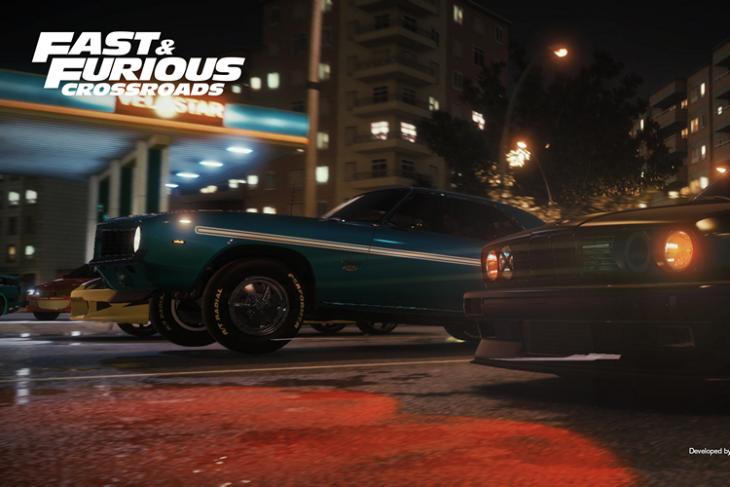 Bandai Namco and Slightly Mad Studios have delayed the release of Fast & Furious Crossroads. Initially set to launch this month, the game will now be released on the 7th of August this year.

While announcing the delay, the company has shared the gameplay footage of the game, which you can check out below.

Here's your first look at gameplay from #FastFuriousCrossroads

Packed with gadgets, death-defying heists and iconic vehicles, @FastFuriousCR will be available for PlayStation 4, Xbox One & PC on August 7, 2020. https://t.co/BNoIInUMLz pic.twitter.com/x3QLptaFSq

“Gear up for high-stakes cinematic action in a new chapter in the Fast & Furious saga as you join the family to hunt down an international crime syndicate and pump the brakes on their plans. Then play online with your friends and create your own crew for revolutionary multiplayer action and spectacular mayhem. With all the high-speed vehicular stunts and heists, gadgets, locations, cars, and heroes from the films, Fast & Furious Crossroads casts you right at the center of the action.”, describes Bandai Namco.

Fast & Furious Crossroads will have a single-player story mode and a multiplayer mode. The game will be available on PS4, Xbox One, and PC through Steam. To be honest, the gameplay trailer doesn’t really look outstanding as per 2020 standards, at least to me. Let us know your thoughts in the comments.

That said, if you’re interested to get your hands on the game as soon as it becomes available, you may consider pre-ordering it for PS4 or Xbox One right now at $59.99.