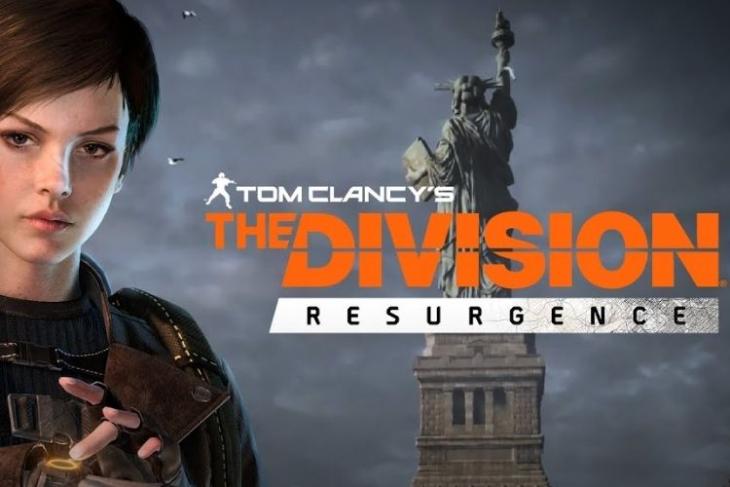 After months of leaks and debates over online forums, Ubisoft has finally announced its upcoming division mobile game. And from what we know, it can easily be the next major contender to put games like PUBG to rest. With that said, let’s unfold everything from the official announcement and see what to expect.

Ubisoft officially revealed on its blog that its upcoming mobile game is called “The Division Resurgence“. It will be a free-to-play game reaching iOS and Android players. The plot of Resurgence will follow a canonical narrative that is set in the same universe as The Division and The Division 2. You will play as Strategic Homeland Division (SHD) agents deployed in New York City to save citizens and take the fallen society back from the insurgent group called “The Freemen”.

The official announcement came out with the above-linked trailer that offers us the first look at the dangerous world of Resurgence. From the looks of it, the game will follow area-based combat where you might have to take control of one block at a time. It will be interesting to find out how the Division’s iconic gameplay fits into a mobile game format.

For now, the developers only revealed four classes of agents which are enough to cover most gameplay styles. But we might see more agent classes after the release. The Division Resurgence will offer both solo and co-op modes in the same plot-based narrative. As the game progresses you will be able to unlock special load-outs including new weapons, gadgets, abilities, and more.

As of now, all the official sources claim that The Division Resurgence will release “soon”. But we can’t say with surety if soon means 2022 or not. But luckily, if you don’t want to wait you can sign up to be one of the first alpha testers of the game on the official Ubisoft website.

With every detail in the open, are you excited about the mobile version of The Division? Or are you more into competitive games like Valorant Mobile? Share your take in the comments section below!