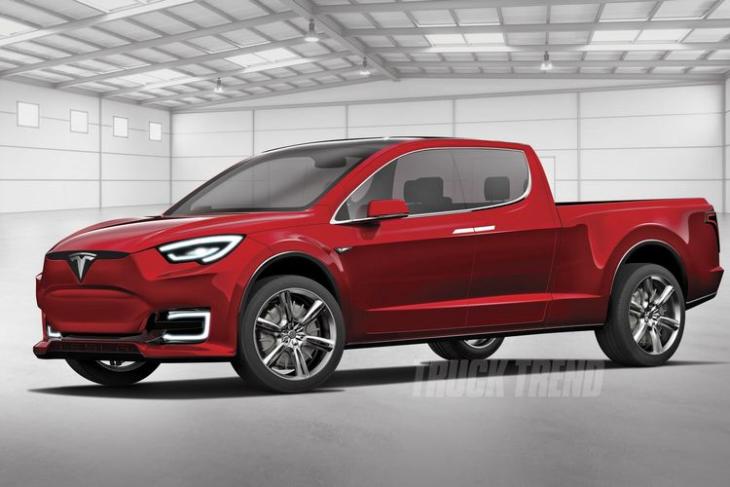 Tesla will unveil its ‘Cybertruck’ electric pickup on November 21 in Los Angeles. The vehicle, which has been the source of much anticipation over the past several months, will make its debut at Tesla’s design studio in the City of Dreams during the LA Auto Show, CEO Elon Musk announced via a tweet on Wednesday.

Cybertruck unveil on Nov 21 in LA near SpaceX rocket factory

The announcement comes two years after Musk’s 2017 claim that Tesla will launch an electric pickup truck within the next couple of years. It was originally slated to be unveiled in September before the event was pushed back to November. According to prior announcements by Musk, the truck will offer a range of up to 500 miles per charge, and will be priced starting at $50,000.

It’s not immediately clear whether the so-called Cybertruck is meant for commercial production or if it is just a concept vehicle at this stage, but it won’t be surprising if it’s the latter, given all the problems Tesla has had with its production lineup over the years. The company is still struggling to churn out the Model 3 in large enough numbers, and on top of that, there’s the Model Y crossover SUV that’s slated to join the lineup next year.

It’s worth noting that while electric pickups are still nowhere near mainstream, they’re certainly not a novelty in the US. Michigan-based automaker, Rivian, has already made stellar work in the area, receiving investments from the likes of Amazon in the process. Incumbents like Ford and General Motors have also confirmed plans to launch electric pickups in the coming years, so it will be interesting to see how Musk positions the Cybertruck once it gets into production.