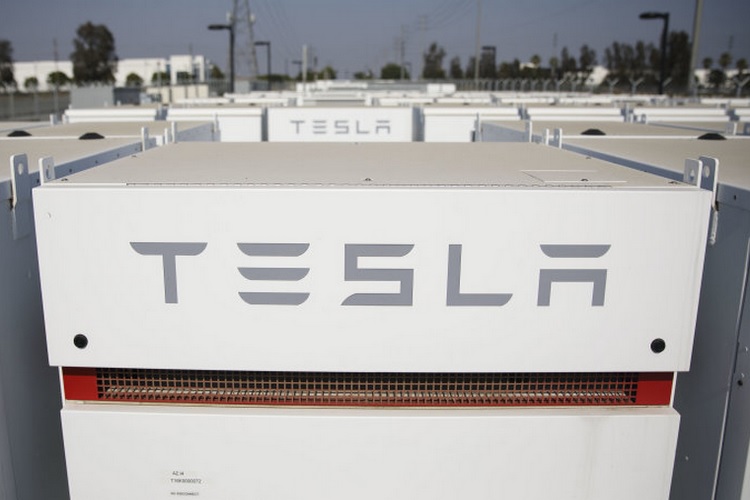 In a bizarre incident, several Tesla Model 3 owners protested and blocked the entrance of the company’s factory located in Tilburg, the Netherlands, over the Electric Vehicle (EV) maker reducing the price of the Model 3 since its launch in Europe.

“Today I participated in the so-called ‘Red vests action against Tesla’ at the Tesla Factory & Delivery Center in Tilburg,” the Electrek quoted one of he protesters as saying on Monday.

The protest was aimed at the company reducing prices of its ‘most affordable electric car’, the Tesla Model 3; the protesters were also asking the company to enable features such as auto-pilot and full self driving capabilities, that they had paid for long back.

“Together with 10 other Model 3 owners from the Netherlands and Belgium, and with interest from the media, we have tried to get attention in a positive way with the aim of motivating Tesla to fulfill its agreements and to get long-paid AP & FSD functions activated,” said the protester quoted by Electrek.

The owner who was quoted claimed that the EV maker reduced the price of his Model 3 configuration by 5 per cent just a few hours after he ordered it. The protesters organised the protest at the Tilburg factory and 11 Tesla owners joined in.

Earlier this year, several Tesla owners protested over drastic price cuts by the EV maker. At the time, it was mostly about the Model S and Model X price drop.

No, Tesla Is Not Setting up an EV Manufacturing Plant in India – Just Yet!