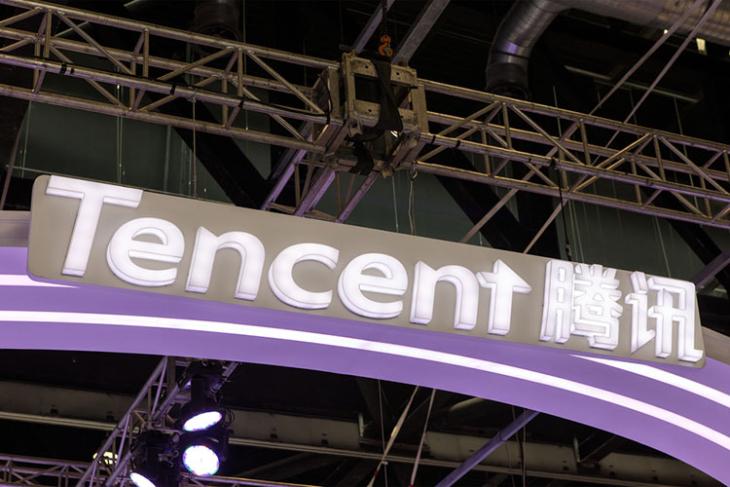 The release, which was shared by Tencent on Weibo, states that the company’s Timi studio will be working with The Pokemon Company.

In case you’re not aware of Tencent’s popularity, it’s the name behind some of the biggest smartphone games in China, including the likes of Game of Peace, Honour of Kings, and even major PC games like League of Legends and Crossfire.

With this new partnership with The Pokemon Company, Tencent is definitely looking to expand globally, and go head to head against major game developers, and companies like NetEase that are also trying to do the same with similar deals.

Tencent All Set to Launch Fortnite in PUBG-Crazy China

Google Partners with Tencent to Bring Its Products to China