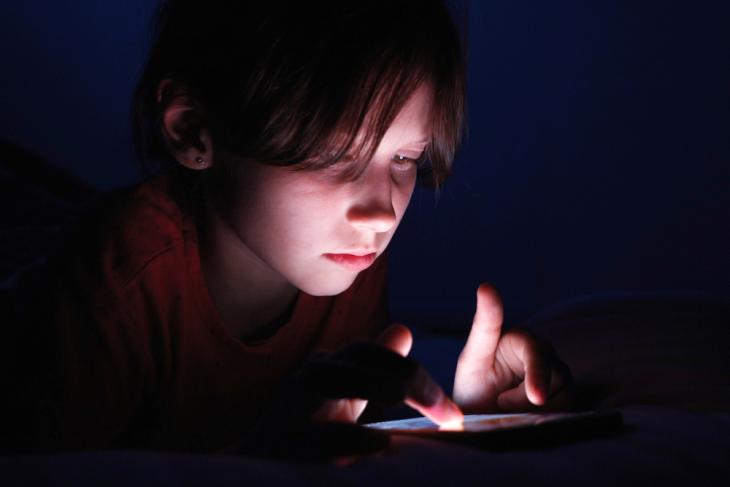 Tencent, the Chinese gaming conglomerate, has introduced a controversial tool to curb the gaming activities of minors during nighttime in Mainland China. The new system leverages facial recognition technology to detect and verify if an individual is a minor, and prevents them to play games during prohibited hours.

The company is reportedly calling the system “midnight patrol”. It aims to combat game addiction in individuals aged under the age of 18 in China. The system essentially requires every gamer to comply with the facial recognition system. Tencent’s tool will analyze the faces of individuals and match them with pictures and names stored in a database to detect minors.

For those unaware, way back in 2019, the Chinese government passed “anti-addiction” regulations in the country to bar minors from playing excessive games at night. The regulation restricted playtime, imposed curfews, and capped in-game purchases for any individual aged under 18. Moreover, the law restricted under-18 gamers to play games between 10 PM to 8 AM, limiting them to just 1.5 hours of playtime on weekdays and 3 hours on weekends and holidays.

Following this, Tencent says that many gamers have used “wrong tricks” to game the system and play during prohibited hours anyway. So, with the midnight patrol system, Tencent aims to make sure that minors do not have access to games at night.

“Anyone who refuses or fails the face verification will be treated as a minor, and as outlined in the anti-addiction supervision of Tencent’s game health system, and kicked offline,” the company said in a statement.

“We will conduct a face screening for accounts registered with real names and that have played for a certain period of time at night. Anyone who refuses or fails the face verification will be treated as a minor, and as outlined in the anti-addiction supervision of Tencent’s game health system, and kicked offline,” Tencent further added.

The midnight patrol system is currently live in China and will be initially active for over 60 games, including popular games such as Honor of Kings, Glory of the King, Peace Elite, and more. The company plans to add more games to the list in the coming days. Further, Riot Games’ popular League of Legends title, in which Tencent owns a large stake, is reportedly on the list as well.

So, as you can imagine, it is going to be a pretty grim situation for kids in China. On the other way around, as game addiction has been a critical phenomenon amongst the under-aged population, it might actually be a wise move by Tencent. However, there is always a privacy factor when it comes to facial recognition systems, especially when we are talking about kids. So, if Tencent does not act responsibly, the company might face some serious backlash in the coming weeks.

Tencent All Set to Launch Fortnite in PUBG-Crazy China

Google Partners with Tencent to Bring Its Products to China