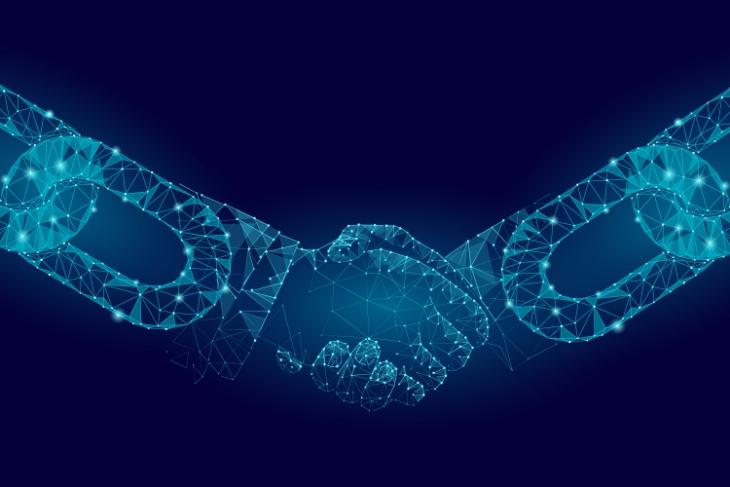 The government of Telangana on Friday signed MoUs with Tech Mahindra, Nucleus Vision and Eleven01 Foundation to launch India’s first Blockchain District, which will provide a complete ecosystem for the growth of blockchain technology.

They will be core founding partners for the Blockchain District, which will be a centre of excellence for blockchain, an incubator for technology and process development with innovative infrastructure and facilities to foster growth of Indian blockchain start-ups and companies.

The agreements were signed at the inaugural ceremony of international blockchain congress here in the presence of Telangana Information Technology Minister K.T. Rama Rao and Tech Mahindra CEO and MD C.P. Gurnani.

The Telangana government will allocate land and other infrastructure for the cluster, which will provide platform and technology assistance to all the incubators in the Blockchain District.

“The launch of the Blockchain District is a moment in history, a global talent hub which can unlock the value of blockchain technology in democratising data and solving big-scale world problems. It is also a huge step in reskilling and right skilling the workforce of the future. Blockchain experts will be our crowning jewels as together we work towards making India the blockchain capital of the world,” said Gurnani.

“With support from Tech Mahindra, we envision to set a global benchmark in providing cutting-edge blockchain technology solutions and platforms across industries. It is not just a proud moment for Telangana but India as a global leader in the Digital Era,” said Rao.

Gurnani later told reporters that Blockchain District will be cluster of buildings, which will bring together all relevant players together.

“What we trying to do in Blockchain District is to make sure all relevant players come together. It will be a cluster of buildings which will have lot of people from different kinds of practices. Some could be based on infrastructure, some on healthcare, fashion retail, pharmacology and research and development,” he said.

Proposed to be developed on the lines of T-Hub, a technology incubator set up by Telangana government here, the proposed Blockchain District will offer mentoring, will have support of educational institutions and augment marketing efforts.

Eleven01 Foundation’s India CEO Rama Iyer said the cluster could facilitate taking an idea to the market. He lauded Telangana for taking the lead in this domain as globally only South Korea and China have set up two such ecosystems.