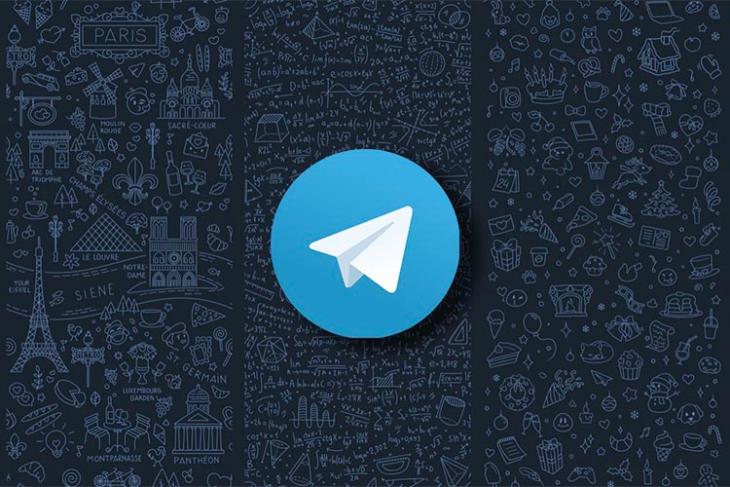 Having rolled out a video-calling service on iOS earlier this year, popular instant messaging app, Telegram, is now testing the same feature on Android. According to reports, the video-calling feature is available in Telegram beta 7.0 on Android. To get it to work, both users will have to be using the latest beta. For now, there’s no support for group video calls and there’s no word on when that might happen.

To try out the new feature, you can download the Telegram v7.0 beta APK from Microsoft’s App Center. It will operate concurrently with the existing Telegram app on your device, which means you’ll have to login again before you can start using it. However, once you do login, it will automatically sync your existing chats and you’ll be able to use it as usual. According to Android Police, picture-in-picture works as well, although some of the implementations are a bit buggy and sluggish.

Telegram may be one of the most popular instant messaging apps because of all the privacy it offers, but for the longest time, users had to put up with not being able to make video calls on the app, something that just about all its major competitors have been offering for years. That, however, is now changing with the company adding support for video calls both on Android and iOS.

There’s no word on when the feature will come to the final stable version and will be rolled out on the Play Store, but let’s hope that it happens sooner rather than later.