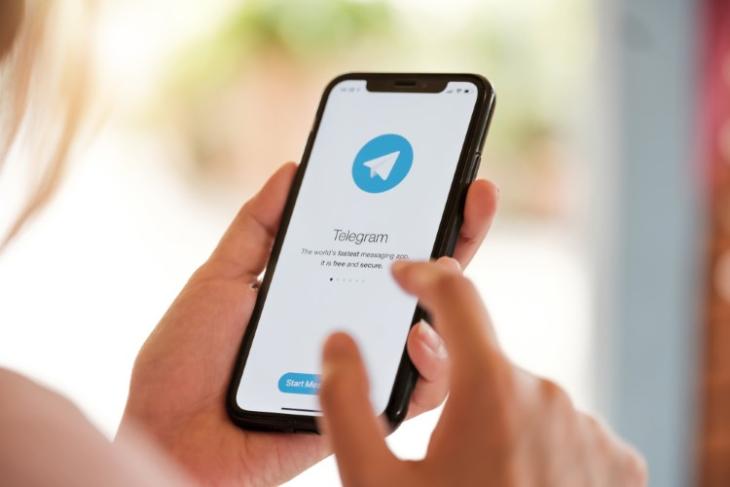 Russia has lifted a 2-year ban on popular encrypted messaging app, Telegram. In an official statement, Russian communications watchdog, Roskomnadzor, said: “As agreed with the Prosecutor General’s office, Roskomnadzor withdraws the demand to restrict access to the Telegram messenger”.

The agency is lifting the ban because the app’s founder, Pavel Durov, has reportedly decided to work with the government. Apparently, he’s promised that the app will be reworked to help the government in “combating terrorism and extremism”. Durov has been living in exile over the past two years after his fallout with the Russian government. There’s no official statement yet from Durov on the subject.

Telegram was blocked by the Russian Government in 2018 following a court order for allegedly not complying with the demands of Russia’s Federal Security Service (FSB). At the center of the dispute was Telegram’s end-to-end encryption that prevented Russian intelligence agencies from snooping on private users.

Officially, the government claimed that the ban was necessitated because the app was being used by terrorists. Apparently, ISI and other extremist groups were exploiting the anonymity offered by E2EE technology. The court ruled in the government’s favor, confirming that Telegram will be blocked in Russia until the company is ready to share the encryption keys with the government.

While the ban officially remained in place, the app continued to be used widely across the country. According to reports, even top-tier officials, such as Kremlin spokesperson Dmitry Peskov, were spotted using the app during this period. Not only that, even coronavirus task force operations in many Russian regions reportedly use the app for daily updates.