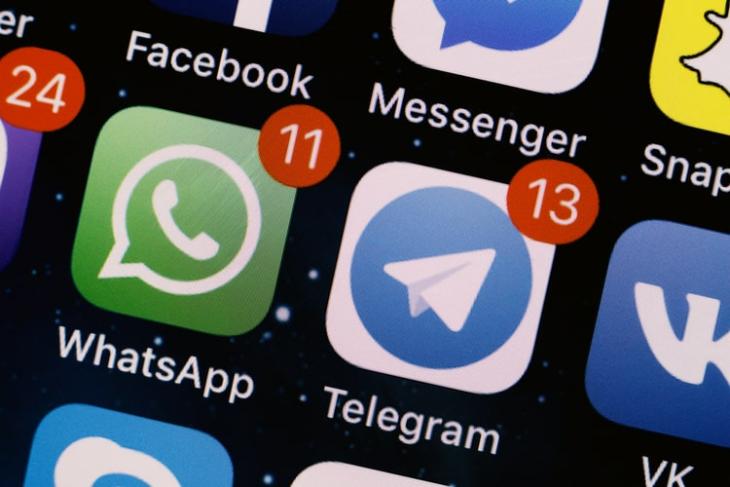 If you haven’t been living under a rock all this time, you might be aware of the massive outage that Facebook faced on Monday. The global outage disrupted not only Facebook’s own service but also the platforms it owns, including Instagram and WhatsApp, for over five hours. While users, advertisers, and CEO Mark Zuckerberg faced grave issues following the outage, Telegram, one of the biggest competitors of WhatsApp, gained 70 million new users during the global outage.

The number comes from Telegram CEO and founder Pavel Durov who took to his official Telegram channel to announce the exciting news. Durov, in his post, wrote that Telegram “experienced a record increase in user registration and activity” on Monday.

“The daily growth rate of Telegram exceeded the norm by an order of magnitude, and we welcomed over 70 million refugees from other platforms in one day,” the CEO wrote.

Furthermore, Durov gave his team a pat on the back for handling the growth. However, he also reported that some users in the States “experienced slower speed than usual” as millions of new users from different continents and regions joined Telegram to fulfill their communication needs.

Now, if you are unaware, Telegram has been a fierce rival to Facebook’s WhatsApp. The company has been adding various new features to its platform to improve the user experience and beat its competitor at its own game.

Moreover, this is not the first time that Telegram got an advantage over WhatsApp. Last year, when WhatsApp announced its controversial policy in India, we saw the downloads of apps like Telegram and Signal skyrocket on the Google Play Store as well as the App Store. So, the major outage that WhatsApp faced recently resulted in another spike for its rivals in the market.