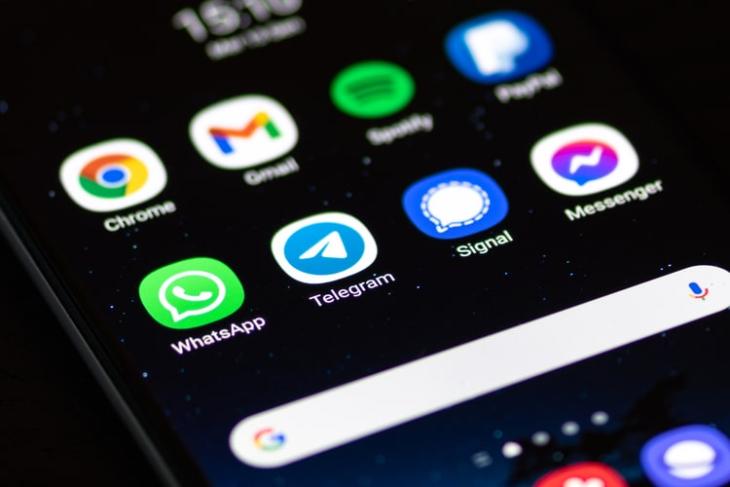 After the whole WhatsApp-policy debacle, a myriad of more privacy-focused chat apps have gained massive popularity in markets like India. We have seen downloads of such apps, including Signal and Telegram, skyrocket following WhatsApp’s privacy policy update. Now, a recent study has revealed that most Indians are using or prefer using multiple messaging apps instead of sticking to one.

The study conducted by research and analytics firm techARC showed that many Indians have now adopted the trend of using multiple messaging apps to communicate with each other. This might include apps like Wire, Signal, Threema, and other such secure messaging apps along with WhatsApp.

“Users have figured out a definite reason to be on different messaging apps. More than 85% of the respondents had a specific purpose for showing the behavior of using multiple apps,” reads a user insights research report by techARC.

The report states that users have been actively engaging with each other via different messaging apps several times a day. Due to this kind of behavior, it was difficult to dig out a primary chat app for most Indian users.

However, as per the report, the majority of the population still uses WhatsApp along with the other apps. So, the Facebook-owned messaging app is still being used by a major chunk of the Indian population, though user-trust for the app has been declining in the country.

“Though there is a clear first-mover advantage for WhatsApp, users are increasingly signing up other platforms like Telegram and Signal for their unique features and better security they offer. With this future of messaging apps in India is going to be pluralistic in nature”, said Faisal Kawoosa, the founder and Chief Analyst of techARC.