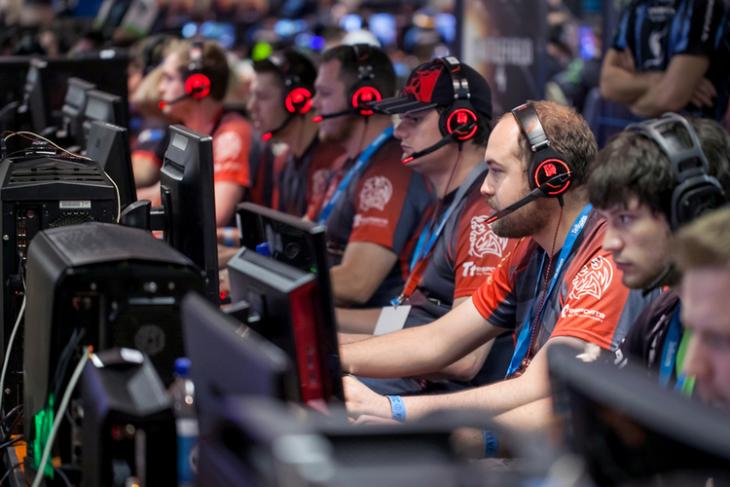 TeamSpeak has reportedly launched a customized version of TeamSpeak focused on online, LAN, and virtual events named TeamSpeak Tournament Edition (TST). Events can be either self-hosted or deployed through the TST platform.

“Built on the foundations of our ultra-high performance voice technology, TST is unrivalled in usability, clarity, flexibility and reliability; and can be deployed through a self-hosted option or via our new TST Platform, enabling events to instantly transition from being live, in-person competitions to 100% virtual.”, wrote TeamSpeak.

TeamSpeak Tournament Edition has already been embraced by Overwatch League, which recently called off all events scheduled for March and April and moved the matches entirely online due to the ongoing coronavirus pandemic. TeamSpeak is Overwatch League’s official voice supplier until 2023.

“Now that the Overwatch League has gone entirely online, we use TeamSpeak not only for the team competitive environment, but also as a production communications system that all of our crew and talent uses to produce the broadcast from dozens of locations around the globe simultaneously.”, says Pete Emminger, Vice President of Global Broadcast at Blizzard Entertainment.

According to VentureBeat, iRacing is also using TeamSpeak Tournament Edition. iRacing has reportedly partnered with eNASCAR, eIndyCar, and others for conducting and broadcasting virtual car racing competitions.

“It’s a pretty significant upgrade to the existing client-server products that are used by millions of people. This is specific to the league use case. We built a super lightweight client that has about a 10-megabyte footprint. It is very small, very light, and super low-latency. This improves performance for high-performance teams.,” Michael Howse, a TeamSpeak advisor told VentureBeat.