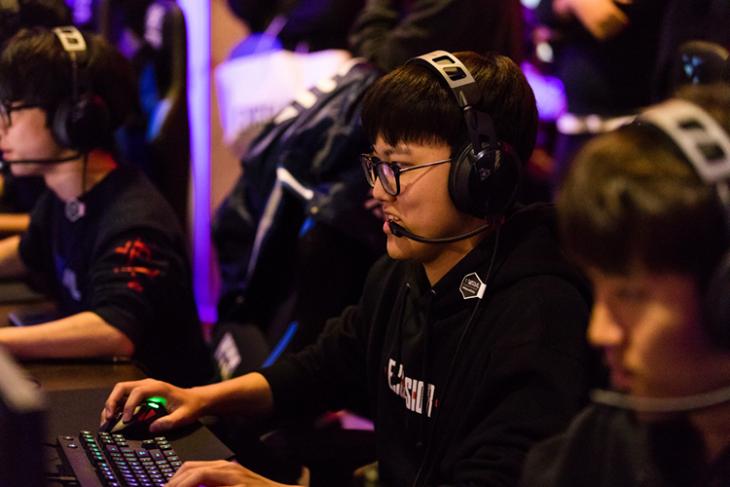 Activision Blizzard has officially called off all Overwatch League events scheduled for March and April due to the ongoing novel coronavirus pandemic. The matches will still go on as per the plan.

“The health and safety of employees, fans, players, teams, and partners is paramount to Activision Blizzard Esports. After careful review and working in close collaboration with our teams, we are canceling all Overwatch League events scheduled for March and April.”, said Blizzard Entertainment in a statement.

In a tweet, Activision Blizzard Esports CEO Pete Vlastelica made it clear that the cancelation is applicable only to the events and not the matches. He also promised that the matches will be broadcast. Take a look at the tweet below.

To be clear, we WILL be playing matches in March and April. We cancelled the events, not the matches (though we will have to move a few things around in the schedule to make this work). https://t.co/guxoTWLhMk

In a follow-up tweet, Overwatch League said the following: “We are NOT canceling #OWL2020. Out of concern for fans, players, staff, and others we have just canceled upcoming Homestand events. We WILL be playing matches with our teams this month, next month, and beyond – and these matches will be broadcast to fans.”

The blog post mentions that other Overwatch league events outside the specified timeline are not affected so far. “No adjustments have been made for any other scheduled Overwatch League events. We will share additional updates, as needed.”

In case you’re out of the loop, this is the first time all Overwatch League teams will be playing in their home cities. The events were scheduled across Florida, Toronto, San Francisco, Atlanta, London, Dallas, Washington, Boston, and Paris.

Considering the current seriousness of the coronavirus situation, the World Health Organization has officially declared coronavirus a pandemic on Wednesday. This essentially means that more events and expos are bound to be canceled in the coming months.