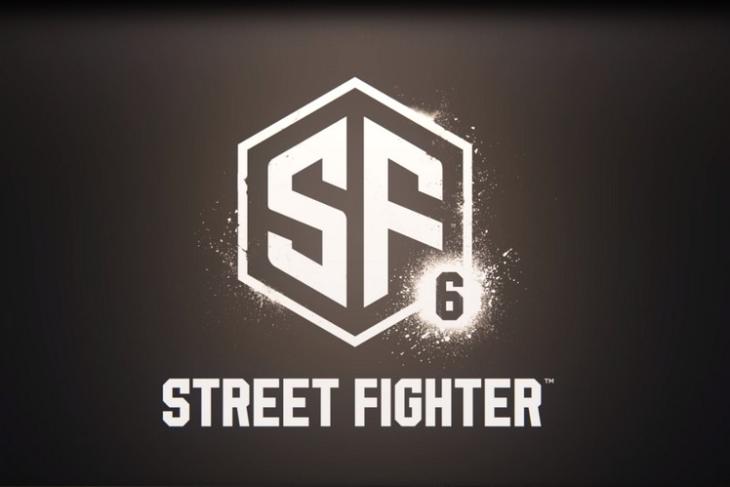 Capcom, the Japanese game developer behind titles like Resident Evil, has officially announced the next title under its marquis fighting game Street Fighter to mark the franchise’s 35th anniversary. The upcoming title, unsurprisingly dubbed Street Fighter 6, is currently in development, and the company has shared a teaser for it recently. Let’s get into the details.

In the video, we can see the muscular body of upgraded Ryu, one of the characters in the game, preparing to face Luke, the final and the 45th character who was added to Street Fighter 5, despite being teased for the sequel earlier.

To recall, Street Fighter 5 was released in February of 2016. The title received two major updates over its life cycle. Although the initial version received little enthusiasm from the community, later updates like Street Fighter 5: Arcade Edition and Street Fighter 5: Champion Edition were quite well received. Now, Capcom aims to deliver a more realistic experience of rough street fighting to players.

Although the company did not reveal much about Street Fighter 6 and there’s no word on when it might finally release the title, Capcom confirmed that it will share more information about it sometime during the summer of 2022. For now, you can check out the countdown website and sign up for the newsletter to receive the latest updates about the title via emails.