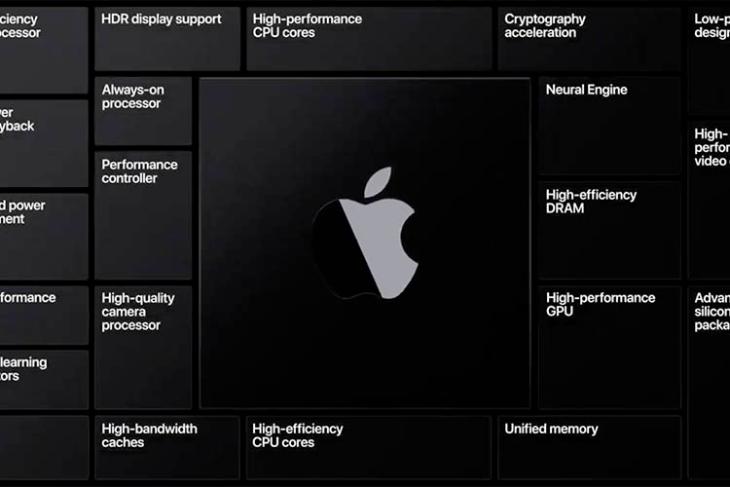 At its first ever online-only WWDC keynote, Apple announced that it is going to start migrating from Intel processors to custom Apple silicon in future Macs. The company announced that the first Mac with an Apple-made ARM processor will ship later this year. However, a complete migration is scheduled to be complete by 2022.

Naturally, that brings up a lot of questions. Some, like the problem of app compatibility were answered at the keynote itself. Apple is shipping Rosetta 2 to handle app compatibility issues between x86 and ARM apps. However, there are still many questions. Well today Apple has clarified yet another aspect of the future of Macs.

The company has announced that Macs using Apple silicon will continue supporting Thunderbolt connections. Thunderbolt has been developed by Intel in collaboration with Apple. The Cupertino giant is going to ensure that it remains available on ARM MacBooks as well.

In a statement to The Verge, the company said “Over a decade ago, Apple partnered with Intel to design and develop Thunderbolt, and today our customers enjoy the speed and flexibility it brings to every Mac. We remain committed to the future of Thunderbolt and will support it in Macs with Apple silicon”.

So, you will be able to continue using your Thunderbolt accessories with the new generation of Macs. That’s great news, because dropping support for Thunderbolt would have forced Mac users to buy all new accessories for their computers.

Anyway, Apple’s ARM dev kits are already shipping to developers. And, if reports are to be believed, the performance is pretty great. I’m fairly excited about Macs with Apple-made chips.