Skip to content
Home News Valve Takes on Twitch with Steam TV, but It’s Not yet Ready for Launch 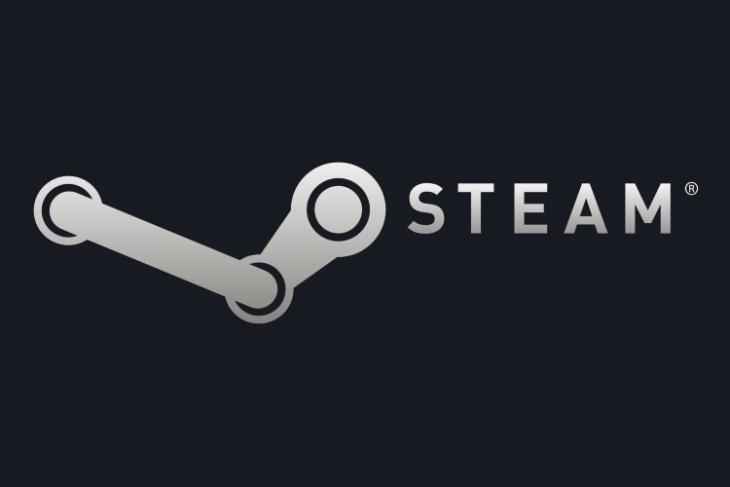 As if Twitch and YouTube going for each other’s throat wasn’t enough (no, I didn’t forget Microsoft Mixer), Valve is now looking to join the fray with its very own streaming service called Steam TV.

Valve, the company behind the popular game marketplace Steam, has quietly unveiled Steam TV and the platform was live at steam.tv for a few hours, which the company has admitted was an inadvertent mistake. Steam.tv is no longer live, but when it was it was streaming Valve’s free-to-play multiplayer online battle arena (MOBA) game – Dota 2.

The domain was first spotted by Pavel Djundik, the curator of third-party website Steam Database, and is said to feature fairly basic functionalities for now. Though I didn’t get a chance to check out the Steam TV Dota 2 stream before it was taken offline, CNET reports it will allow you to watch the stream and chat with friends.

There’s a built-in voice chat option in Steam TV but it was found to be working only in Google Chrome. Firefox and Microsoft Edge didn’t support the voice chat feature in the premature launch. Also, another major feature missing on the platform is the ability to stream your Steam games to the world.

To access the platform, you will need to sign in with your Steam account, which is pretty obvious. It will stream The International, Valve’s popular Dota 2 tournament that kicks off on August 20. A Valve spokesperson has confirmed to Kotaku that Steam TV went live prematurely, along with the following statement:

“We are working on updating Steam Broadcasting for the Main Event of The International, Dota 2’s annual tournament. What people saw was a test feed that was inadvertently made public.”

Steam TV is jumping into a highly competitive market, where Twitch has managed to gain massive ground over the past few months. While Twitch is now gunning for YouTube, Steam TV is looking to broadcast its own titles to the world or allow you to stream your gameplay. And there’s Facebook’s fb.gg, plus Google’s upcoming Yeti which is also related to streaming in a way.