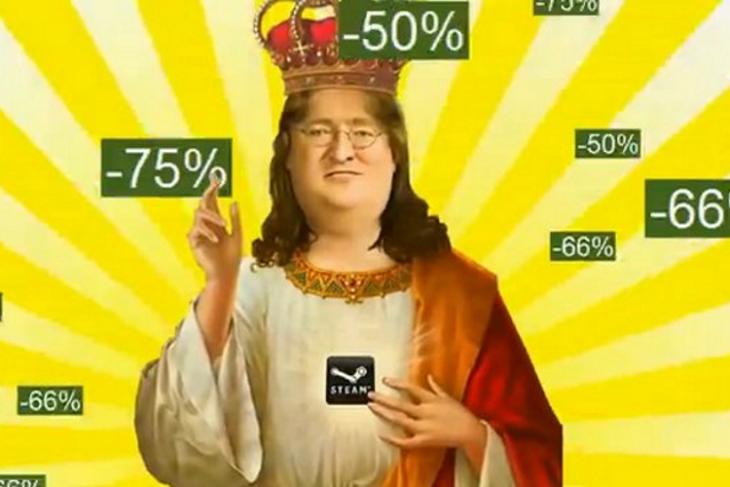 Steam Sales are usually big ones, with the Steam Summer Sale being the biggest of them all. You can expect heavy discounts across a majority of products and a wide genre of games, with discounts ranging from 10-15% and going all the way up to 90% (yes, you read that right).

The Steam Summer Sale starts at 12:30 am tonight (June 22). You can check out a live countdown to the sale along with all the deals here.