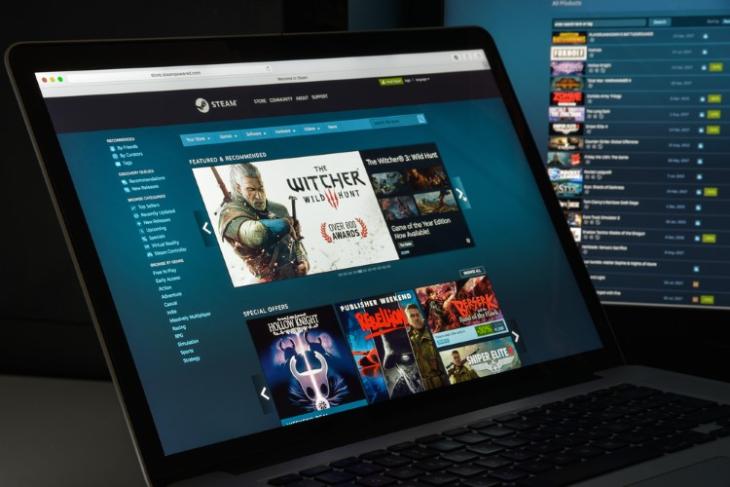 Valve is in the final round of preparations to launch a new feature in Steam named “Remote Play Together”, a feature that allows you to play local multiplayer games with your friends as if you all were in the same room.

“All local multiplayer, local co-op and split-screen games will be automatically included in the Remote Play Together beta, which we plan to launch the week of October 21.”, reads the announcement.

The feature is supposed to work automatically for “all local multiplayer, local co-op and split-screen games,” according to a report from PC Gamer. This essentially means that gamers will not have to wait for months until their favorite game’s developer adds support for this feature.

In case you’re curious to know how this works, one of the players will be playing the game locally while the other player will be getting the stream of the first player’s screen allowing him/her to interact with it, according to Alden Kroll, a UI/Interaction designer at Valve. Hence, there might be an unfair advantage for the first player if the internet connection of the second player is not fast enough.

To clarify: it really is only for shared-screen or split-screen games. The tech is streaming your screen to your friend and capturing their input and sending it back to the game, so you are both playing the same game, looking at the same thing.

It is worth noting that this is not the first-ever attempt for bringing remote local multiplayer gaming. In fact, Nvidia used to offer a similar feature named GameStream co-op.

Now that Steam is adding support to this feature, it will be bringing some good-old local multiplayer games back to life if implemented efficiently. However, we will have to wait until October 21 to get our hands on it.

So, what are your thoughts on Remote Play Together? Tell us in the comments.