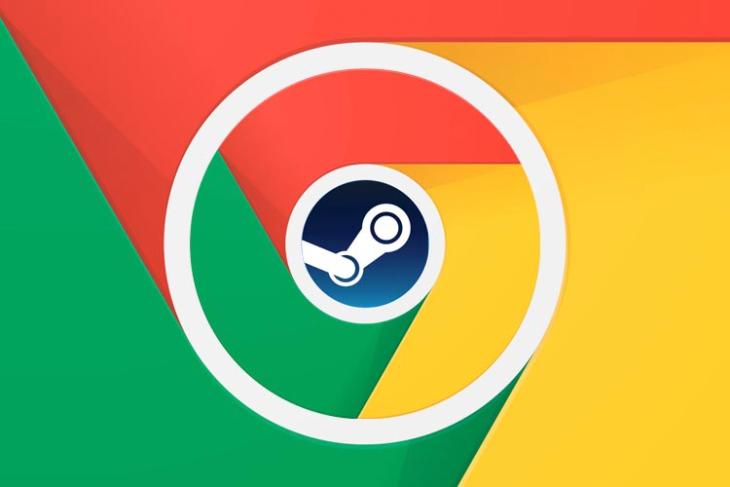 Back in March, Steam came to Chrome OS as an Alpha program for a limited set of Chromebooks. And months later, Google and Valve have now announced the beta stage for Steam on Chrome OS. This new brings in performance improvements and support for more Chromebooks that can now play games via Steam on their devices. Check out the details below to know more.

Steam on Chrome OS’s beta version will be a part of the Chrome OS beta channel (version, 108), making it available for more devices. The system requirements have also widened with support for devices with AMD Ryzen 5000 C-Series and Intel 12th Gen Core CPUs. The minimum requirement is now Intel core i3 and AMD Ryzen 3.

To recall, at the time of launch, Steam on Chrome OS required an 11th-Gen Intel Core i5 or i7 CPU and a minimum of 8GB of RAM with Intel Iris Xe GPU. Google still recommends 16GB RAM and an i5 or Ryzen 5 or higher processor for a smooth performance. The new cloud-gaming Chromebooks are also eligible. The list of eligible devices includes,

Based on user feedback given at the time of the alpha program, there are a number of performance and user experience improvements tagged along. Performance changes include support for graphics libraries like DirectX 12 and Vulkan 1.3 to improve how shaders are stored, better scaling to easily play games in QHD and UHD, and the addition of 50 new gaming titles.

It is revealed that Steam of Chrome OS will ensure better storage management, allowing games to utilize the storage needed. For this, a sparse disk and ballooning can help. Then there’s better power management to provide extended battery life in Vulkan and DirectX titles and display of power notifications in full-screen games. Plus, the installation process will be easier and faster.

There are a lot of additional improvements too that you can check here. If you have a compatible device and are interested in trying out Steam on Chrome OS, head over here. You can also read our article on how to install Steam on ChromeOS for a better idea. Do let us know your thoughts on the experience if you try it in the comments below.