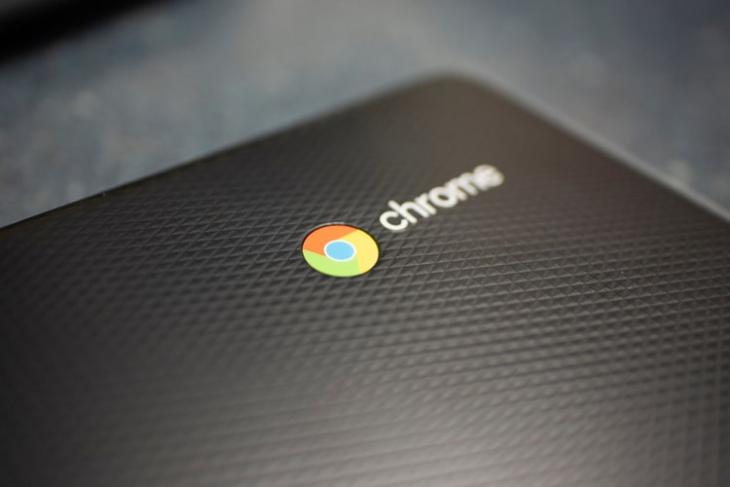 After surprisingly announcing the Steam Alpha program for Chrome OS last week, Google is now slowly releasing more details about Steam running on Chromebooks. The company has officially enabled support for Steam for a few Chromebook models that come with the required hardware. So, let’s take a look at the details.

Following last week’s announcement, Google has shared an in-depth report on its Chromium Projects forum, sharing a list of Chromebook models that currently support Steam and the games that will be available to play on Chrome OS. Here’s a list of the supported Chromebook models for the Steam alpha test:

Basic Requirements to Get Steam on Chrome OS

For those wondering about the hardware requirements, you need a Chromebook with at least 11th-Gen Intel Core i5 or i7 CPUs and a minimum of 8GB of RAM with Intel Iris Xe GPU to run Steam on Chrome OS. The company particularly mentioned that devices with an Intel i3 processor and 4GB of RAM will not be sufficient.

Additionally, Google mentioned that devices with 8GB of RAM may encounter issues while playing games that require a minimum of 6GB of RAM. Plus, the Chromebook models with a display resolution greater than 1080p may also encounter performance and scaling issues.

If you are able to fulfill these requirements, you can switch to the Dev channel on your Chromebook and refer to the Google blog post to get gaming with Steam on Chrome OS. However, Google warns it may contain numerous bugs and glitches, given that it’s the alpha version and “anything can break.” Therefore, the company suggests not to run Steam if your Chromebook model is your daily driver.