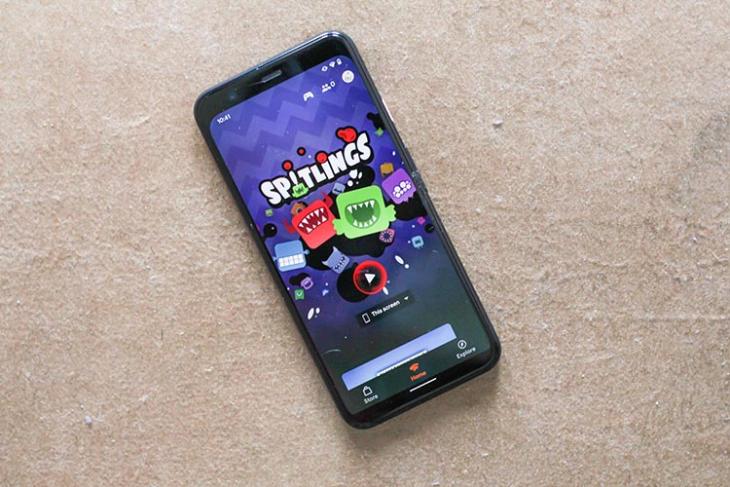 Google’s Stadia game streaming service is slowly gaining support for third party Android devices. After originally only being available on the Pixel series of phones, the service slowly started supporting other ‘certified’ phones. However, an APK teardown of the Stadia v2.19 APK hints at some exciting changes coming to the service.

First up, it looks like people with non-certified phones will also be able to use Stadia on their phones soon. References found in the Stadia APK source code hint at the app warning users that their phone is not certified and gameplay performance might be affected. However, if the user chooses to, they can still play games on their phones.

9to5Google performed the teardown and spotted these lines referring to non-certified phones.

It seems the new feature will be available in an ‘Experiments’ section inside Google Stadia.

According to the description inside the code, users will be offered the chance to try out touch controls if they launch a game without connecting a controller to their phone. This feature has also been spotted in development earlier. However, it’s a lot more fleshed out this time around so it might be close to actually being made available.

The Google Stadia app is also prepping a bunch of other features. 9to5Google mentions evidence of party chat finally coming to the Android app. The report also says that the app might soon add promo events like free weekends, trials, and more. This way, developers will be able to give players limited time access to try their games. There are also hints that some demos will be available only to Stadia Pro members.