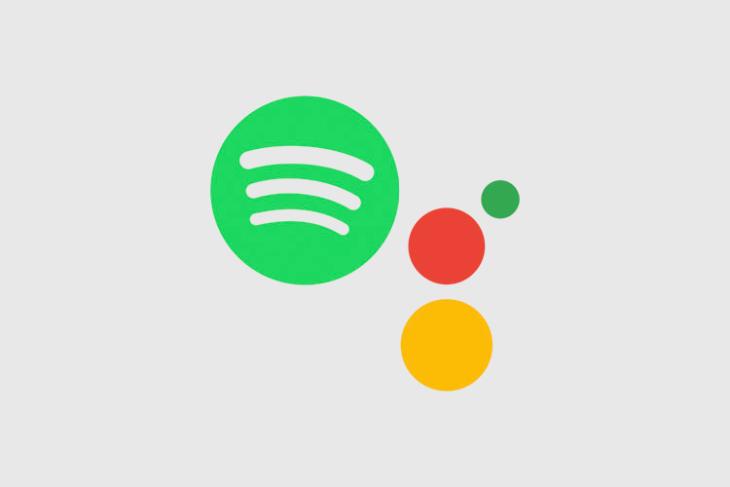 Earlier this year, Spotify finally made its foray into the Indian music streaming market, competing against the likes of Amazon Music, Apple Music, and indigenous services like JioSaavn, Gaana, and others, and while the song selection in Spotify India is in troubled waters ever since, the service is definitely one of the more popular ones out there.

Now, in an attempt to make it even more easy to use Spotify on the go and at home, the company has brought Google Assistant integration to the app in India as well. With this new integration you can link your Spotify account with the Google Assistant and start using voice commands to control your music across devices, including smartphones, Google Home Mini, Google Home, and Chromecast.

How to Link Spotify with Google Assistant

Linking Spotify with the Google Assistant is pretty easy. Just follow the steps below: 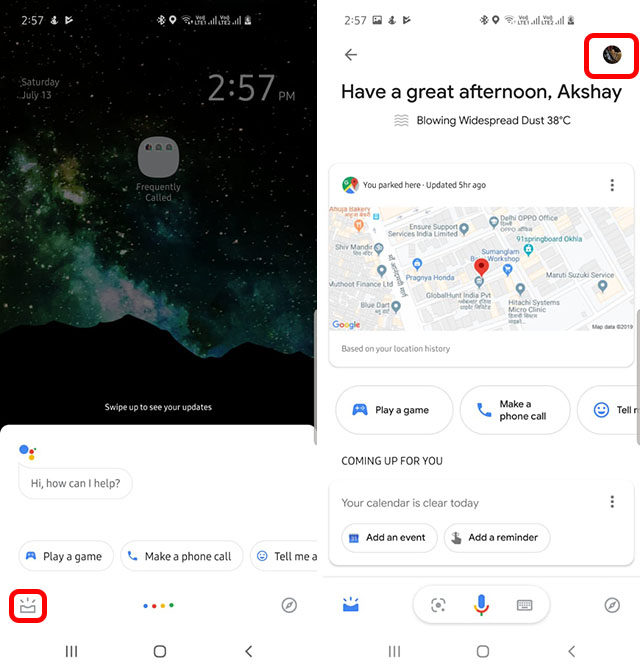 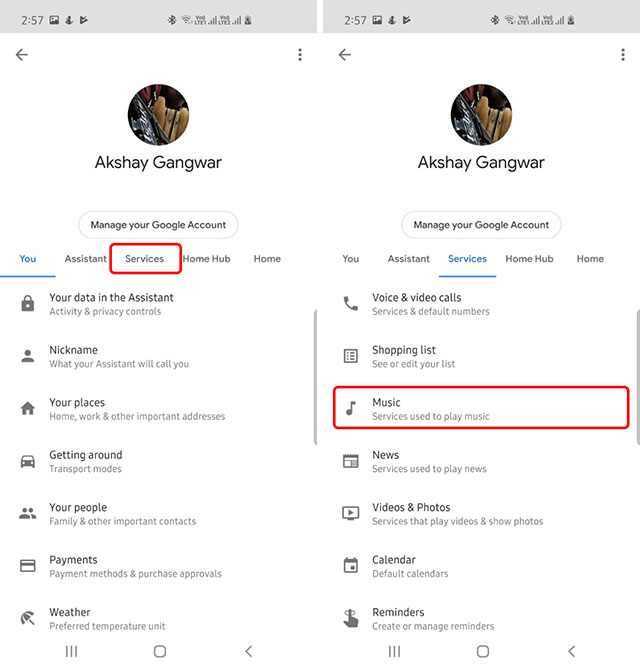 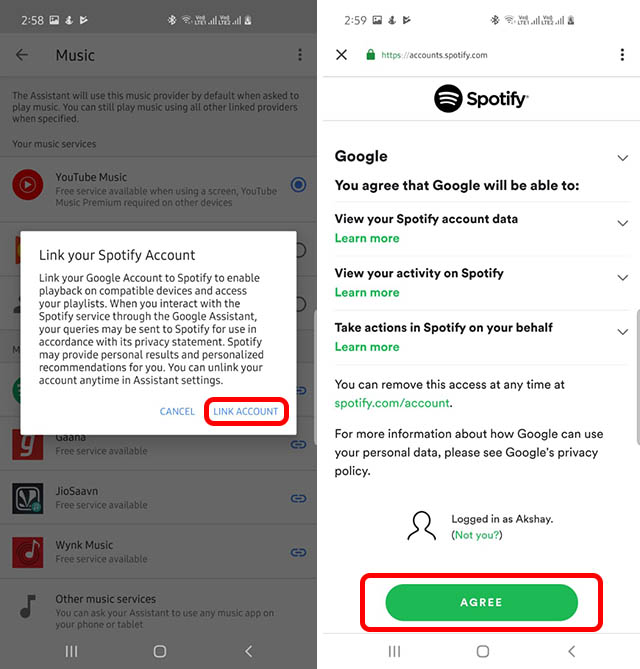 You can now launch the Google Assistant and say things like ‘Play One Love by Blue on Spotify’. Do note that in my case, for some reason Spotify was playing the Song Radio for the song I asked, instead of the song itself, but that might be a Spotify Free restriction.

If you’re using Google Home smart speakers, you can use the Google Home app to link Spotify with your speakers as well. Just follow the steps below: 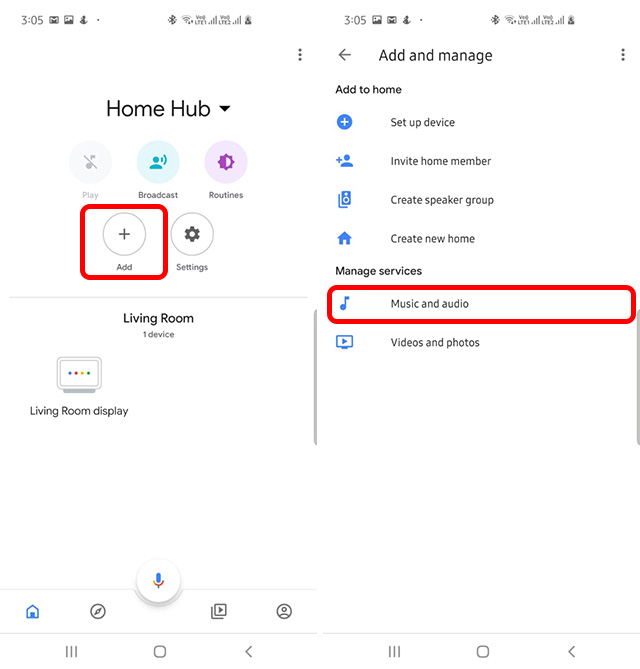 So, now that Spotify has brought Google Assistant support in India, will you be making the switch from YouTube Music, Amazon Music, or the streaming service of your choice just for the added convenience of using voice commands to control music? Share your thoughts in the comments down below.