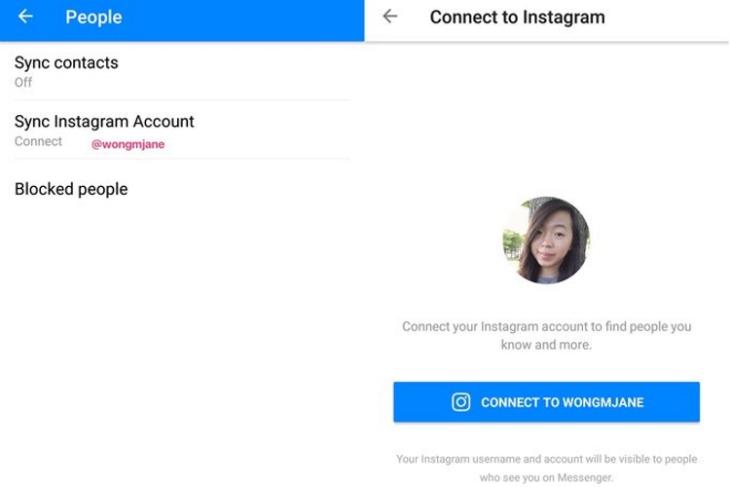 Facebook has grown into the world’s biggest social network, and despite its decline in the last couple of months, it’s still unbeatable. Now, the company seems to be thinking of ways to combine the overall user experience across both Instagram and Facebook. While Facebook and Instagram are already well associated, the company is planning to link Instagram with Facebook Messenger as well.

The new feature is reportedly said to be in testing and is available to only a handful of users. It remains to be seen when the feature would go live for the masses.