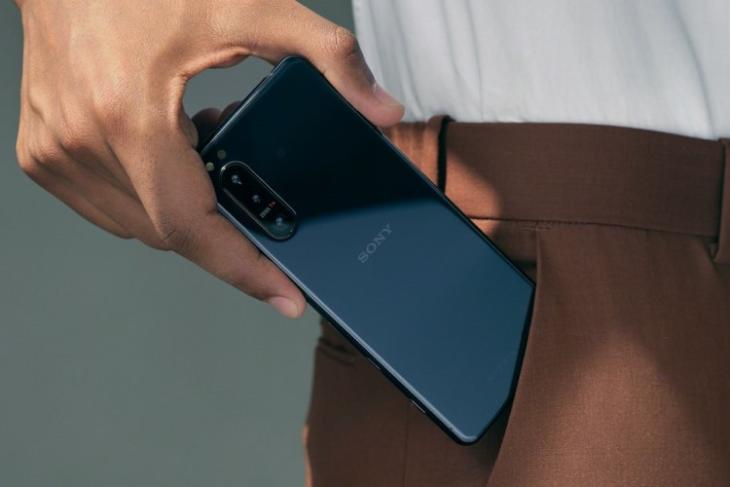 As promised earlier last month, Sony has today unveiled the Xperia 5 II (read Xperia 5 Mark 2) as a compact version of its Xperia 1 II flagship smartphone. It may be seen as the younger sibling to the Xperia 1 II but it one-ups the device with some meaningful upgrades. Xperia 5 II is the first Sony smartphone to boast a high 120Hz refresh rate display, along with Snapdragon 865, Zeiss cameras, and more.

The Sony Xperia 5 II has been priced at $949 (around Rs. 69,899) in the US and will be available to buy in four color variants, namely pink, blue, gray, and black. The pre-orders kick-off September 29 but you will be disappointed to know that the device won’t start shipping until December 4, 2020.

As revealed in leaks ahead of the launch, the Xperia 5 II looks and feels exactly like its elder sibling. It is, however, way more compact in size and offers you a 6.1-inch Full-HD+ OLED panel with a 21:9 aspect ratio and 120Hz refresh rate. The resolution may be a downgrade over the 4K HDR panel of the Xperia 1 II but we’re happy to see Sony finally embrace the higher refresh rate trend.

The panel not only boasts a 120Hz refresh rate but also a 240Hz touch response rate to give gamers something to rejoice. Xperia 5 II also includes a game enhancer mode that lets users change the refresh rate, motion blur, and touch response rate. There’s also a voice changer and recording feature baked into the phone. 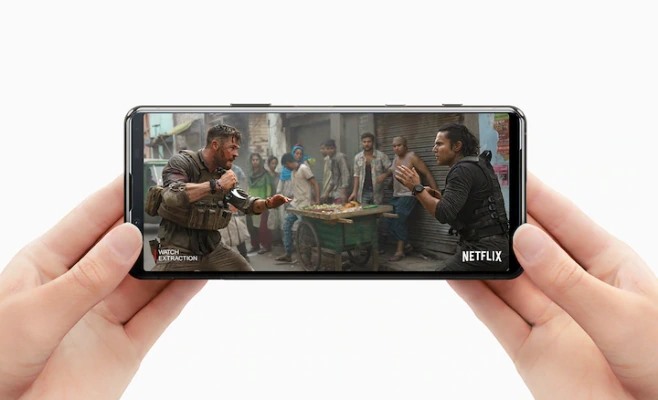 The internal specs are similar to any other flagship phone in 2020. The Snapdragon 865 chipset, paired with 8GB RAM and up to 256GB storage, leads the charge under the hood. The storage is expandable up to 1TB via a microSDXC card. You also have a 4,000mAh battery with 18W USB-PD charging support. The phone runs Android 10 with Sony’s skin on top.

The highlight of the Xperia 5 II will have to be the Zeiss-branded triple camera array on the rear. It supports 16mm/24mm/70mm focal lengths, with the inclusion of a 12MP primary sensor with OIS, a 12MP ultra-wide camera with Dual-Pixel auto-focus, and a 12MP telephoto lens with 3x optical zoom and OIS support. This is the same camera setup as the Xperia 1 II, only with the ToF sensor missing in action.

All three cameras boast ZEISS lenses with T* anti-reflective coating. Sony boasts that the Xperia 5 II is the first smartphone to support 4K HDR video recording @ 120FPS. It’s also debuted improvement to video quality and its Pro video app, which offers you a lot more control over what you capture. The cameras here support Real-time Eye AF, which allows the device to lock onto a human or cat’s eye with ease.

So yeah, the Sony Xperia 5 II seems to be a pretty well-rounded flagship smartphone with a 120Hz 21:9 display, top-of-the-line specs, and some amazing cameras.

Sony Xperia 5 II to Be Unveiled on September 17