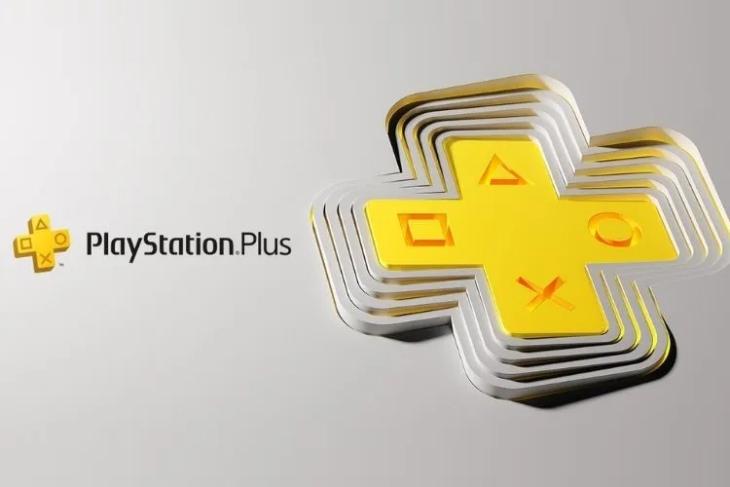 Sony’s CEO Jim Ryan said in a statement, “With these tiers, our key focus is to ensure that the hundreds of games we offer will include the best quality content that sets us apart. We’re working closely with our imaginative developers from PlayStation Studios and third-party partners to include some of the best gaming experiences available with a library that will be regularly refreshed. More details to come on the games we’ll have on our new PlayStation Plus service.”

The company will roll out the plans to some countries in Asia in June this year, with plans to expand to North America, Europe, and other regions.

Now, coming to the details, the PlayStation Plus Essential plan, which starts at $9.99 a month (around Rs 750), is the lowest tier of the subscription service. This includes the same benefits as the current PlayStation Plus plan and offers two downloadable games each month, exclusive discounts, cloud storage for saved games, and online multiplayer access. You can check out its pricing for all the regions here:

Lastly, PlayStation Plus Premium is the highest-tier plan that comes with all the benefits of the previous two plans along with 340 more games. This includes many PS3 titles that can be streamed via the cloud. Furthermore, this plan includes various classic PS, PS2, and PSP games that can be streamed or downloaded. Moreover, the company mentioned that PS+ Premium members will be able to try out a game before buying them. As for the price, the PS+ Premium comes for $17.99 a month (around Rs 1,360). Here are all the prices:

Sony will offer many popular titles like God of War, Marvel’s Spiderman, Mortal Kombat 11, and more at launch. Additionally, the company will work with its partner studios like the recently-acquired Bungie to keep its library up to date with new games and offerings.

Current PlayStation Now members will automatically transition into the new PS+ Premium plan without any additional charge at launch. PlayStation Now will now be discontinued as a standalone service. So, what do you think about the revamped PlayStation Plus plans? Would you get any of them once Sony starts rolling them out? Let us know in the comments below.

Get Beyond: Two Souls, Rayman Legends for Free On PlayStation Plus in May

These are the Games Coming to PlayStation Plus in March 2018

Here are the Free PlayStation Plus Games for February 2018