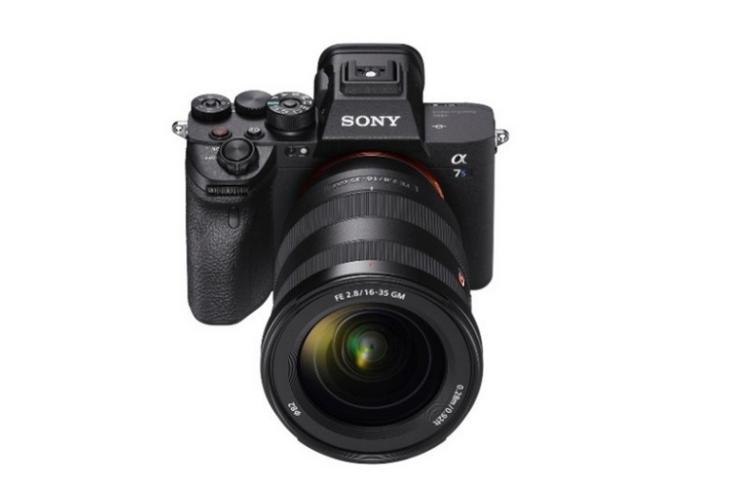 Days after Panasonic launched the Lumix S5 mirrorless camera in India, Sony has expanded its own mirrorless lineup in the country with the launch of the Alpha 7S III. A successor to the Alpha 7S II that was released back in 2015, the Mark III is the company’s latest full-frame mirrorless offering and comes with some notable changes when compared its predecessor.

Unveiled back in July, the Alpha 7S III comes with a 12.1MP full-frame Exmor R CMOS BIS image sensor and new BIONZ XR image processing engine. The camera can shoot 4K videos at up to 120-pixel and 1080p videos at up to 240-pixel but misses out on the 8K recording capabilities of its predecessor. It also comes with 5-axis in-body image stabilization for crystal clear pictures even without a tripod.

The Alpha 7S III features a flip-out 3-inch LCD touchscreen display and a redesigned menu system. It has an ISO scale of 40-to-409,600 and offers a hybrid auto-focus system with 759 point Phase detection AF sensors covering 92% of the image sensor. The camera also comes with real-time eye AF and real-time tracking.

Finally, the camera also comes with a new ‘MRW-G2’ card slot that is compatible with the new CFexpress Type A memory cards along with the standard SDXC/SDHC (UHS-I and UHS-II) options. You can learn more about the camera on the official Sony India website.

The new Alpha 7S III camera is priced at Rs. 3,34,900 and will be available across all Sony Center outlets, Alpha Flagship stores, and major electronics retailers across the country. It will also be sold via the company’s online web store, and ShopatSC.com, from Thursday, October 15.