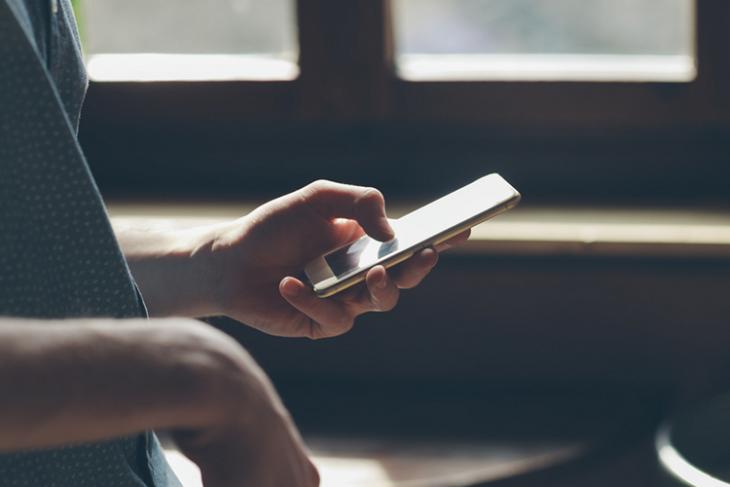 Rossi Lorathio Adams II, a social media influencer, was sentenced to 14 years of prison earlier this week for breaking into a man’s home and ordering him to transfer a domain name.

It all started back in 2015 when Adams, alias “Polo” started State Snaps, a series of social media accounts on Snapchat (check out cool Snapchat tips), Instagram (check out cool Instagram tips), and Twitter (see useful Twitter tips) that mainly featured drunk partying youngsters. As The Washington Post reports, State Snaps was a success and gained over 1.5 million followers on Instagram.

One of the hashtags he prominently used on all these accounts to encourage youngsters to record such videos was #doitforstate, for which a domain name (doitforstate.com) wasn’t available. He registered his website on doit4state.com instead and started his hunt for the owner of doitforstate.com.

As per the US Justice Department, Adams tried contacting the domain owner multiple times during 2015 – 2017 to buy the domain but he was not willing to sell it. This led Adams to break into the domain owner’s place in June 2017 along with his cousin Sherman Hopkins, Jr.

Hopkins threatened the domain owner at gunpoint and demanded him to follow the instructions on a note to transfer doitforstate.com domain to Adams’ account. The domain owner managed to escape from the gunpoint during which he got shot in the leg and ended up shooting Hopkins multiple times in the chest before calling the police. Luckily, both survived.

This incident depicts the after-effects of leaving a domain unprotected. If you run a website, I would recommend you to get domain privacy service to make your identity protected and to stay safe.