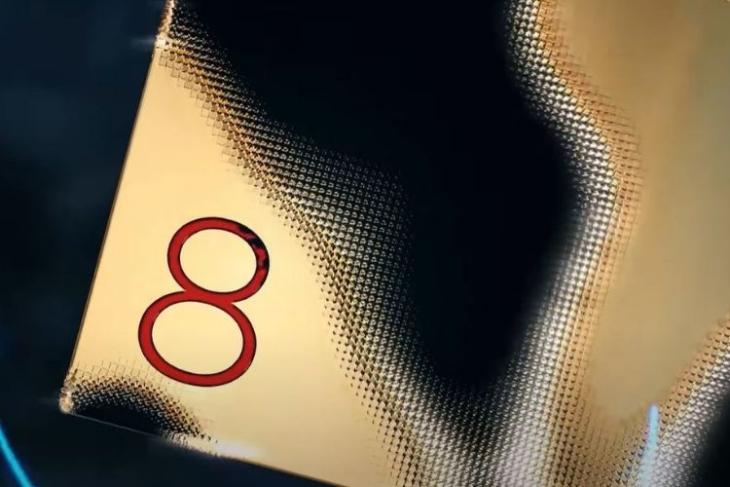 Snapdragon 8 Gen 2 to Have Another Variant!

Known leakster Digital Chat Station (via Weibo) has revealed that the purported Snapdragon 8 Gen 2 mobile platform will have an “ultra high frequency” variant with a clock speed between 3.4 and 3.5GHz. This will be much higher than Snapdragon 8+ Gen 1‘s 3.2GHz clock speed.

Plus, the GPU performance is said to increase too, making it capable enough to “beat Apple’s original A series chipset” The case in question appears to be the recently introduced A16 Bionic chipset, which can provide up to claims 40% faster performance and 50% better GPU.

As for the next-gen Snapdragon 8 Gen 2, the variant in question could be the Snapdragon 8+ Gen 2 but this is mere speculation. The upcoming chipset is expected to follow a 1+2+2+3 quad-cluster architecture and could be based on TSMC’s 4nm process tech.

There could be a Kryo Prime CPU with ARM Cortex-X3 core, four Cortex-A720-based and Cortex-A710-based Kryo Performance CPUs, and three Kryo Efficiency CPUs based on ARM Cortex-A510 cores. An Adreno 740 GPU could be present too.

The Snapdragon 8 Gen 2 is expected to be introduced during the Snapdragon Summit scheduled for November 14. This will be an earlier-than-expected launch given that the high-end Snapdragon mobile platform tends to arrive in December.

We shall get more details on this once Qualcomm makes things official. So, stay tuned for further updates.